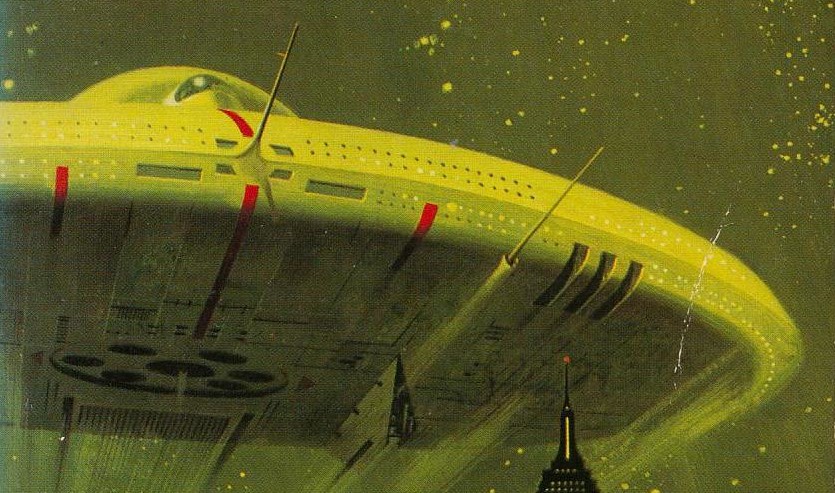 The pilot of the six hour miniseries will be directed by Nick Hurran and written by Matthew Graham (who created “Life on Mars”). Mike De Luca and Akiva Goldsman will produce, and personally I’m excited.

Because, y’know, actual science fiction will be on Syfy.