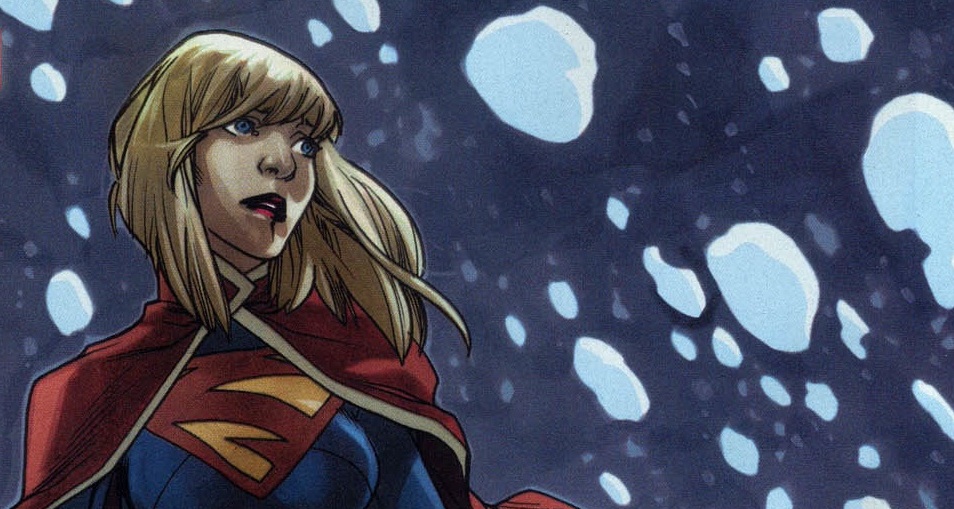 Greg Berlanti, executive producer and co-creator of TV’s Arrow and Flash, is trying to bring the last daughter of Krypton to your television screen. Berlanti wants to do a new take on the character, who we last saw on screen in the WB/CW series “Smallville.”

The series wouldn’t be called Supergirl, as one would expect that the show needs to get a lot of things cleared with the Warner Bros. and DC higher ups with the ongoing Superman movie series.

Frankly, I hope everything works out with this because I’d like to see a non-grimdark Kryptonian and and headlining woman superhero on some sort of screen.