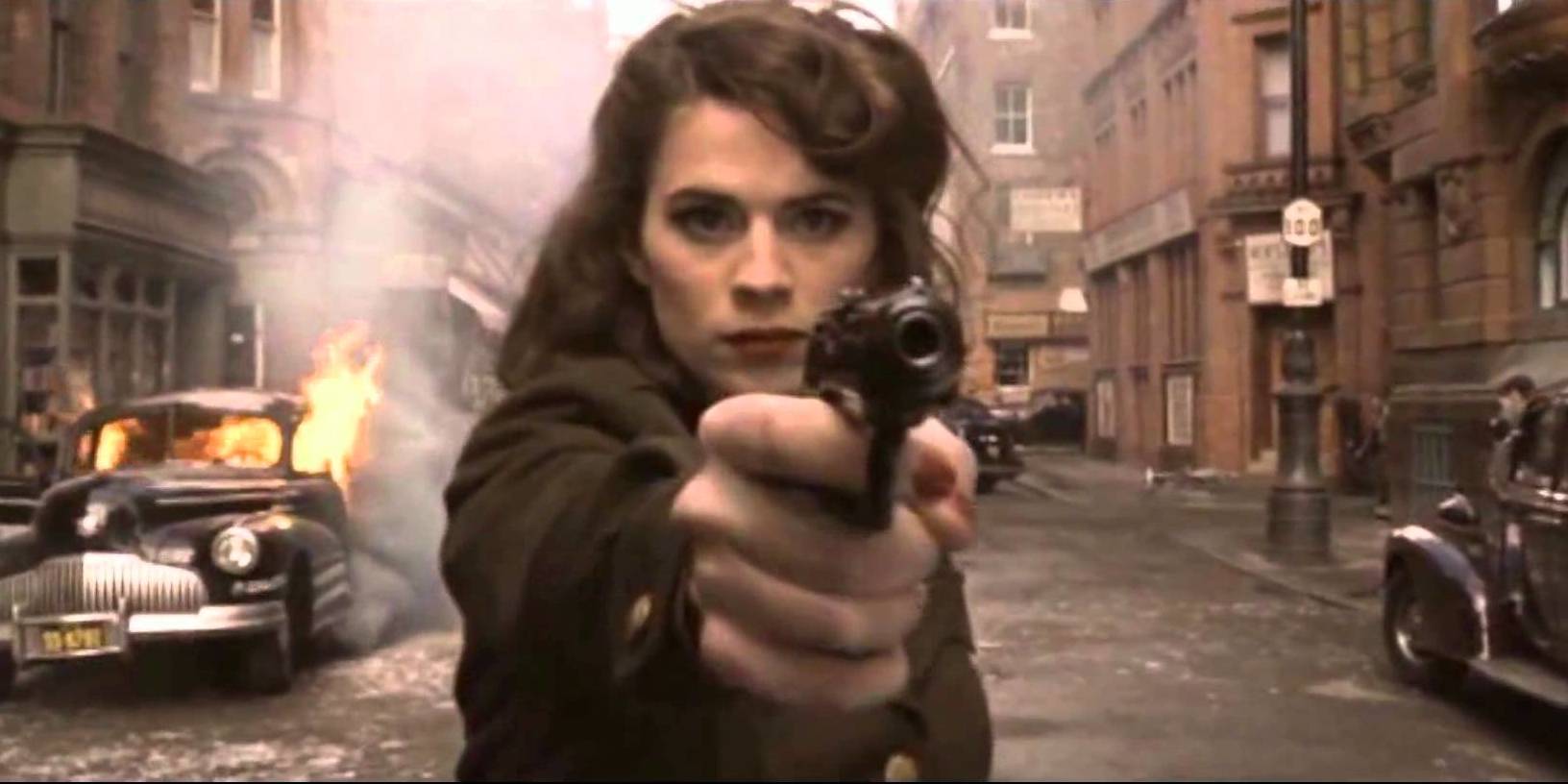 Can’t wait to see Hayley Atwell reprise Peggy Carter in the “Agent Carter” TV series? Well guess what – you won’t have to as Atwell is guest starring in the Agents of SHIELD season 2 premiere. We don’t know if her appearance will be a flashback to SHIELD’s founding, or if an aged version of the character will appear like we saw in Captain America 2, but we know she’s going to be there.

Which should be awesome.

Obviously this is happening because ABC and Marvel are hoping to promote the upcoming Agent Carter TV series, but as she’s probably my favorite character in the Marvel Cinematic Universe I am definitely not complaining.