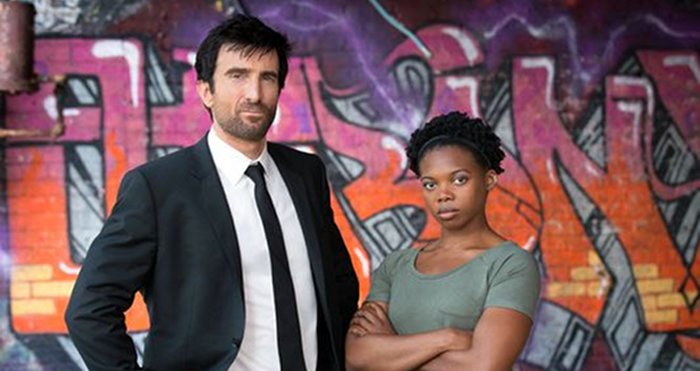 USA Today has posted the first official image of Sharlto Copley and Susan Heyward as the characters Christian and Deena in the Playstation Network adaptation of the comic Powers. And here it is: 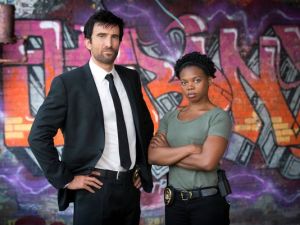 Powers, for those unfamiliar, tells the story of a couple of cops who have to deal with crimes in a world with superpowers. The PSN show is in the fourth week of filming the ordered 10 episode season.

No release date has been set yet for the series.