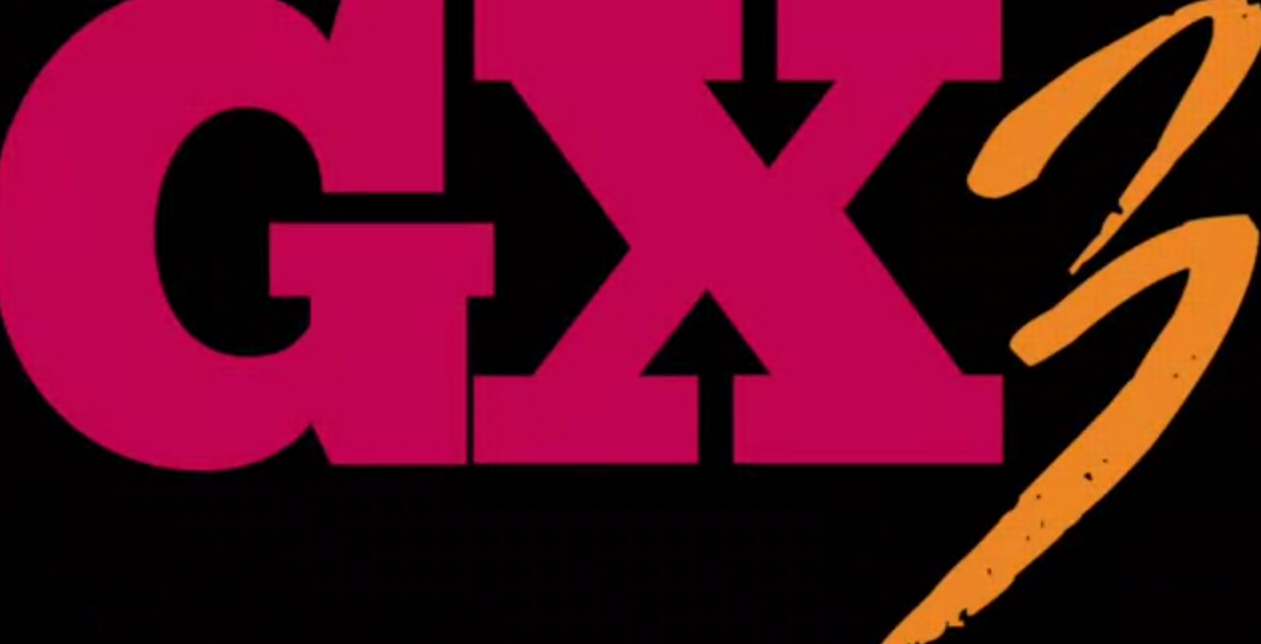 GaymerX is putting together their third convention (rebranded as “GX3: Everyone Games”), and to do so they’ve been running a Kickstarter campaign to raise $80,000. With less than two days to go they’ve now exceeded their goal with more than 800 backers.

GaymerX held their first event in 2013 in San Fransisco, and their second year (held this last July) had an attendance of over 2000. Their third event is planned for either November or December of 2015, and will continue to strive for crating a more diverse space in gaming.

Which is, y’know, a good thing.