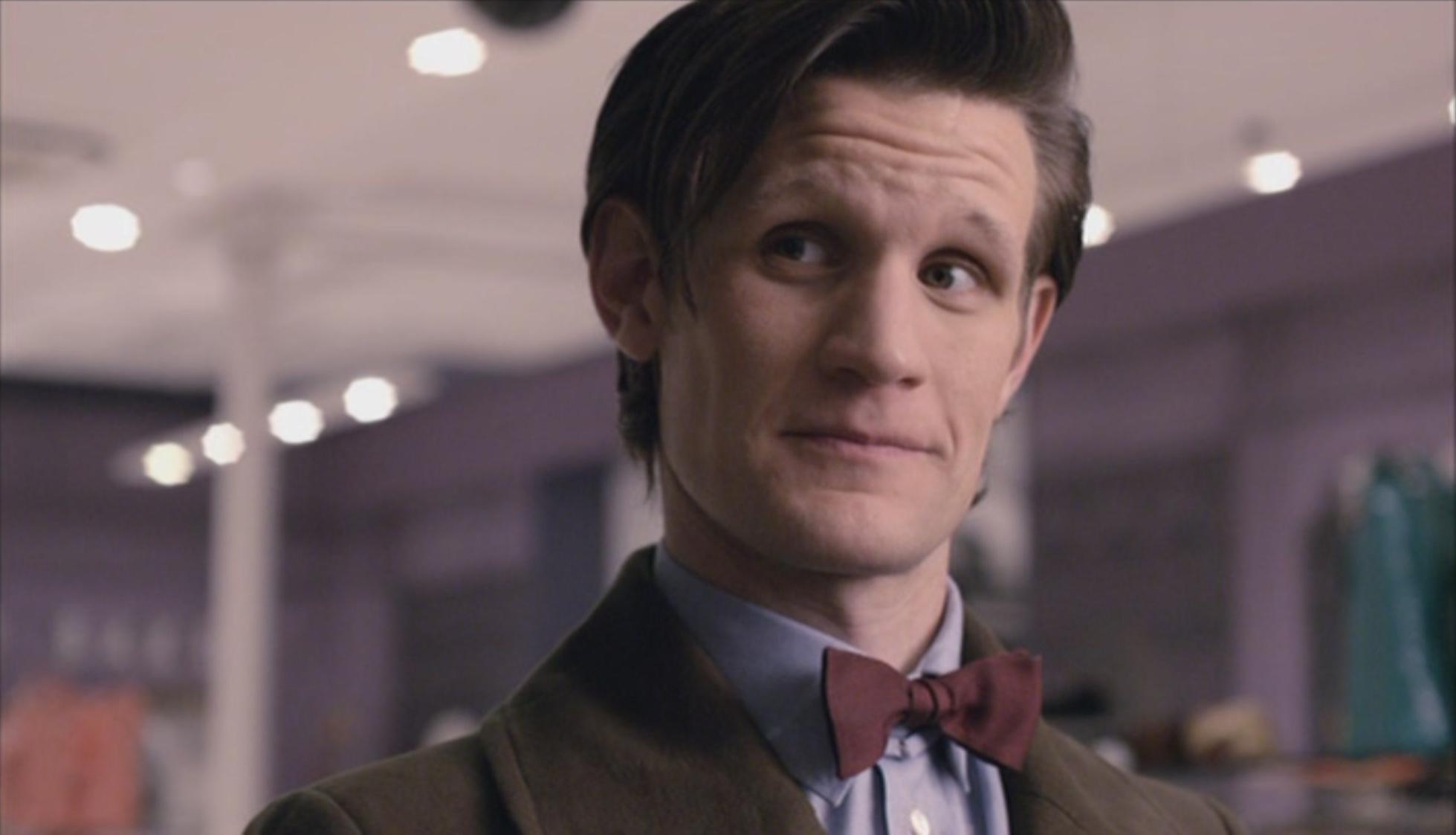 THR is reporting that Matt Smith will be playing Mr. Collins in the forthcoming adaptation of Seth Grahame-Smith’s Pride and Prejudice and Zombies.

For those unfamiliar with Grahame-Smith’s novel (or the Jane Austen classic its based on), Mr. Collins is one of Elizabeth Bennett’s many suitors. He joins a cast that already includes Lily James (Elizabeth Bennett) and Sam Riley (Mr. Darcy).

Smith is going to be showing up all over genre productions it seems, as he recently wrapped filming on Terminator: Genesys (which should be retitled Terminator: Bane of Spellcheckers).