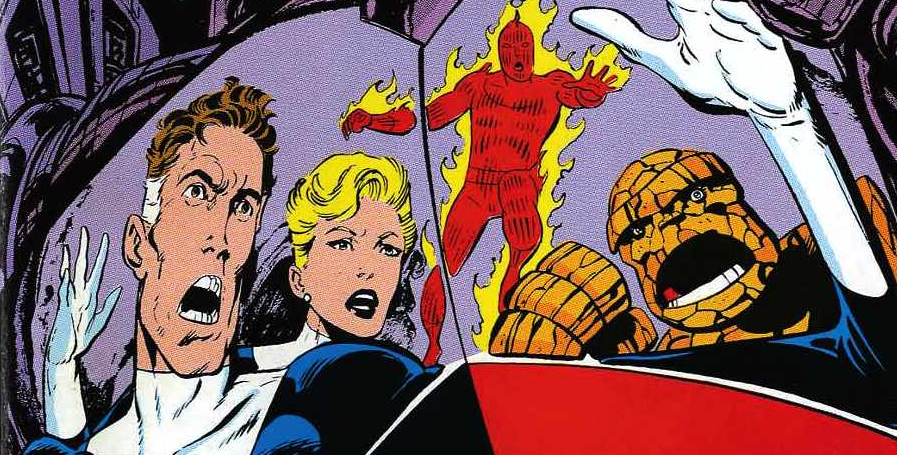 So we’ve already established that in the upcoming Fox reboot of the Fantastic Four films that Doctor Doom looks like No Brand Con Mascot Duct Tape Boy, but did you know the film was going for a “gritty” feel?

It is, according to actor Michael B. Jordan (who is playing the Human Torch in the reboot). Specifically, he said “It’s gritty. It’s a gritty film.”

While they’ve been produced by a different studio, the Marvel Cinematic Universe has proven that you don’t need to be gritty and dark to make a good superhero flick, and the Fantastic Four is a property that (at least personally I think) works best when it embraces its campy origins. I’m not saying it can never be dark (far from it), but if you’re going to make a two hour picture as a starting point for their story… it just seems off.

Hopefully what Jordan meant was just that there was a lot of dust and dirt on set.