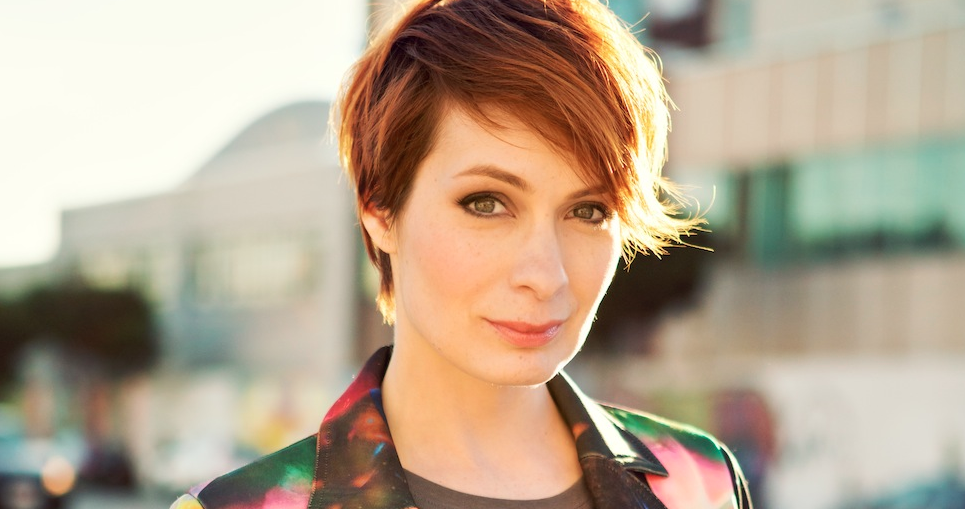 Actress (and highly public geek culture figure) Felicia Day wrote a rather personal entry in her Tumblr blog yesterday expressing her fears about #gamergate and how the misogyny-driven movement has affected her life in a negative way.

Well within an hour of posting it, Felicia Day was almost immediately “doxxed” by #Gamergaters.

I don’t know if participants in #Gamergaters understand the concept of “proving their opposition right,” but it seems to be their forte. We’ve avoided talking about #gamergate here at Nerd & Tie, not because we don’t have strong opinions about the hate-movement, but honestly because we were kind of hoping it would have blown over by now.

Zoe Quinn is still getting threatened. As is Anita Sarkeesian. As is Brianna Wu. And it’s not about “ethics in gaming journalism” no matter how you slice it, since that smoke screen was literally created just to confuse the argument. There may be some who joined on for that reason, but that’s not where this started.

And if you have a problem with Nerd & Tie’s opposition to #gamergate, feel free to stop reading or listening to our content – because we don’t want to hear it.

2 thoughts on “Felicia Day Writes About Fear of #GamerGate, Almost Immediately Gets Attacked By #GamerGaters”