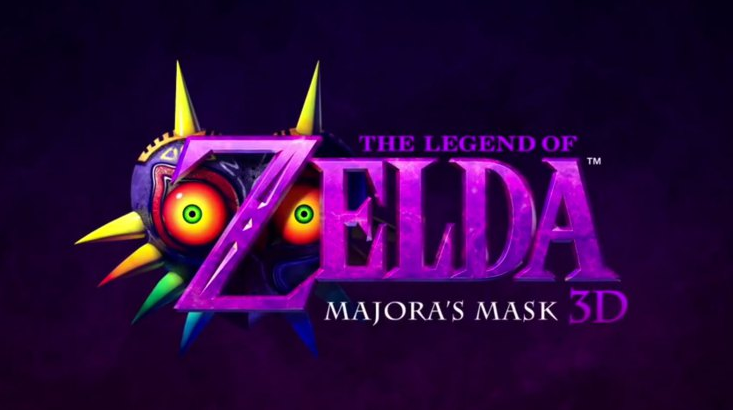 Yesterday, Nintendo announced that The Legend of Zelda: Majora’s Mask is getting rereleased, now for the 3DS. It’s a classic installment in the series, and many consider it to be the best 3D Zelda game. Or at least this one guy I talked to at a convention did – and he was super into it.

Anyway, the decade and a half old game should be arriving at your autostereoscopic 3D screened handheld in Spring of 2015, and I can see my fellow nerds rejoicing in the streets already.