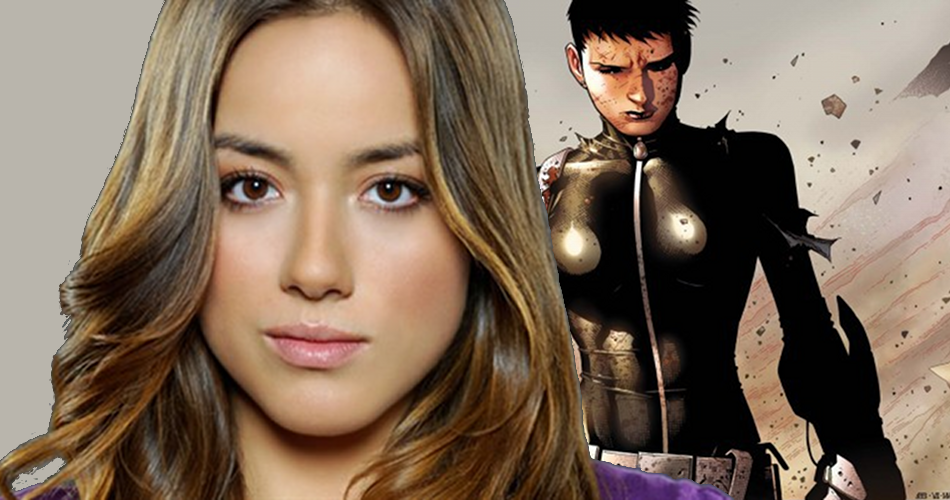 Tuesday’s mid-season finale of Marvel’s Agents of SHIELD had a lot going on, but most importantly it confirmed both Skye’s status as an Inhuman along with her birthname — “Daisy.” Speculation of course ran rampant almost immediately that it meant Skye was actually “Daisy Johnson” aka “Quake” – a superpowered character who works for SHIELD in the comic books.

Well, speculate no more, as Maurissa Tancharoen and Jed Whedon have confirmed in an interview with IGN that Skye is definitely Daisy Johnson, and that they planned this all along.

IGN: When you introduced Skye, was it pretty firm from the get go — because fans were throwing out every single name they could think of in Marvel — but did you always know she was going to be Daisy?

Tancharoen: That was our goal from the beginning. We always knew we wanted to evolve her into something else. But we’ve been big fans of Daisy Johnson and Secret Warriors. I think that’s been pretty obvious in the series to date. So when we were given the go ahead to move forward with Daisy Johnson pretty early on, we were thrilled.

At the very least, this explains why Skye wasn’t introduced in the new SHIELD ongoing comic. It’s because she was already there.