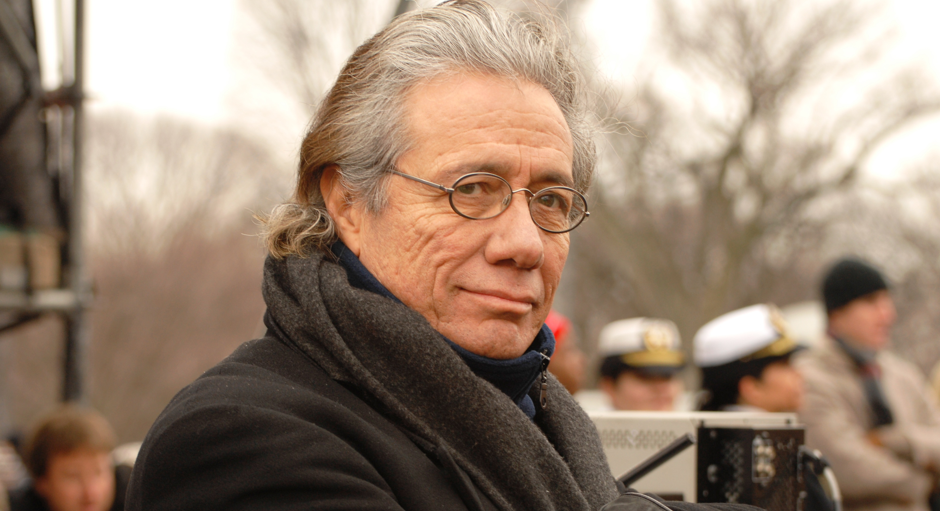 Edward James Olmos, star of Battlestar Galactica, Stand and Deliver and that one episode of Starsky and Hutch, will appear in an upcoming episode of Agents of SHIELD. Olmos will play a character named Robert Gonzales, who apparently will have “massive repercussions for Director Coulson and his team,” according to Marvel.com.

It may be a little stunt-casty, but it’s the good kind as Olmos is an incredibly talented actor. Here’s hoping he can make it through an entire episode though.

Unlike some other highly hyped stunt casting from the beginning of the season. Because they got us super excited before. And then the show got all Whedon-y on us.