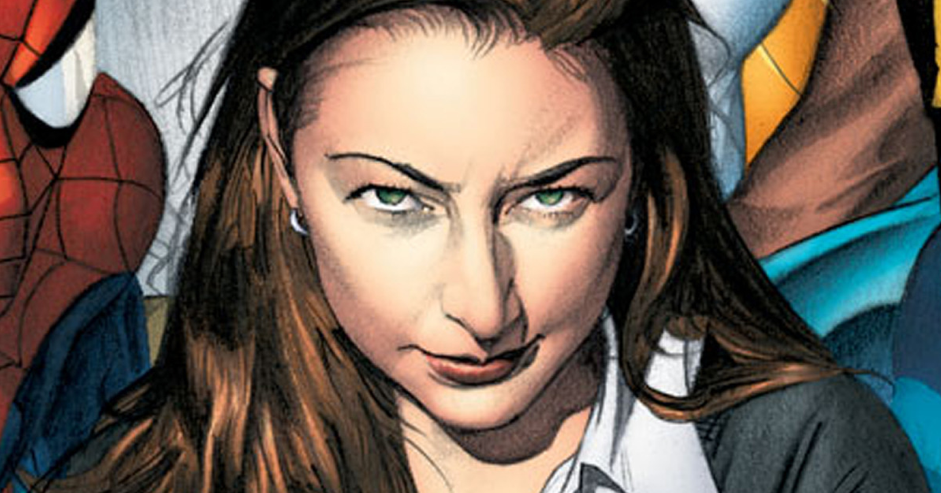 Originally, Marvel stated that the Krysten Ritter led Jessica Jones TV series would premiere in 2015, but according to statements made to USA Today and IGN, the series won’t hit streaming until 2016 it seems.

Considering how recently Ritter was cast and that the show hasn’t started production yet, this isn’t really a huge shocker. But I’m still disappointed that we won’t get to see AKA Jessica Jones on our screens in the next twelve months.

On the upside, Daredevil will still be here in April.