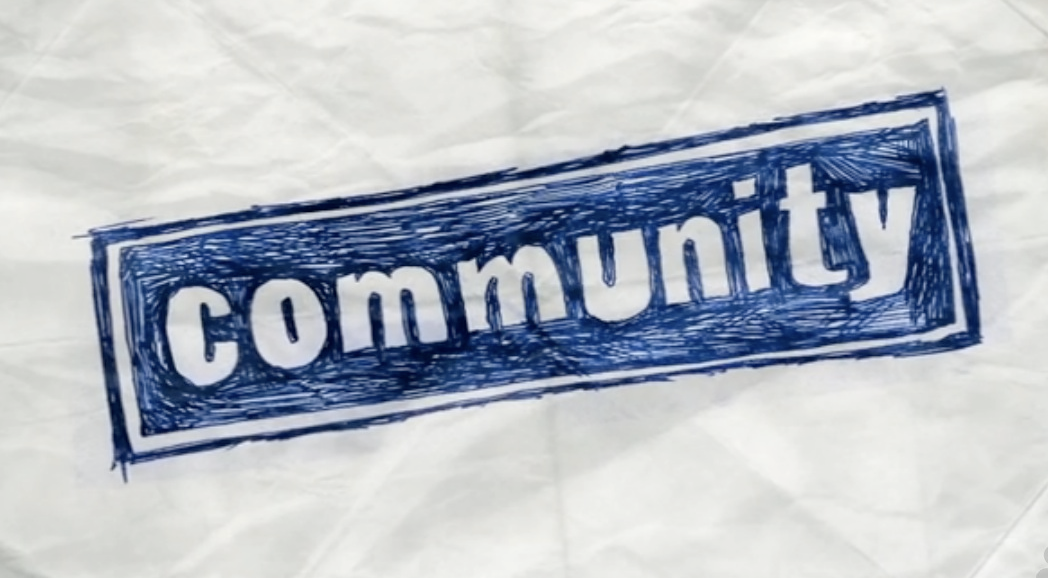 The show will debut two new episodes on its new home Yahoo! Screen, and then release a new episode every following Tuesday.

The cast has been whittled down. Season 5 saw the loss of Chevy Chase (who Sony refuses to let back onto the lot apparently) and Donald Glover (who left to focus on his rap career and has an upcoming series called Atlanta). Season 6 will see the departure of Yvette Nicole Brown in the opening episode, as she left the show to take care of her ailing father… because Yvette Nicole Brown is one of the rare, genuinely good people in the universe. It will also lose John Oliver (who is busy with his HBO series) and Jonathan Banks (who is busy doing Better Call Saul on AMC), but there are hopes to bring the two back in guest appearances.

But Community is an ensemble show, and with six of the regular players returning, the show should still feel like the show. Paget Brewster and Keith David will be joining the ranks to fill out the program.

Dan Harmon is apparently avoiding theme episodes this season, which considering their abundance in season 5 is a small relief. If you listen to the director’s commentary on Season 5, Harmon himself wished he had spent more time on character episodes in the previous shortened season, so it’s good that he followed through with it.