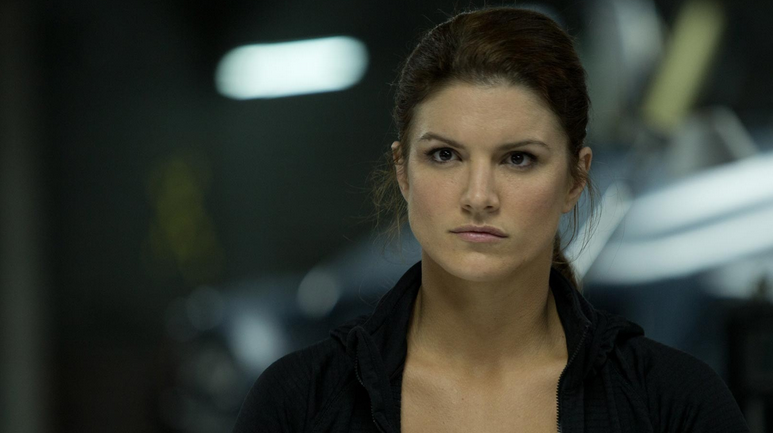 According to Screencrush, Deadpool, starring Ryan Reynolds in the titular role, will include fellow Marvel characters Colossus and Angel Dust.

There is no word if Daniel Cudmore will reprise the role of Colossus from the X-Men films, but actress (and former mixed martial artist) Gina Carano has been cast as Angel Dust. Most comics fans are familiar with Colossus, but Angel Dust is a more obscure — first appearing in 2002 as one of the Morlocks.

But hey, as long as the part is well written, it doesn’t really matter.