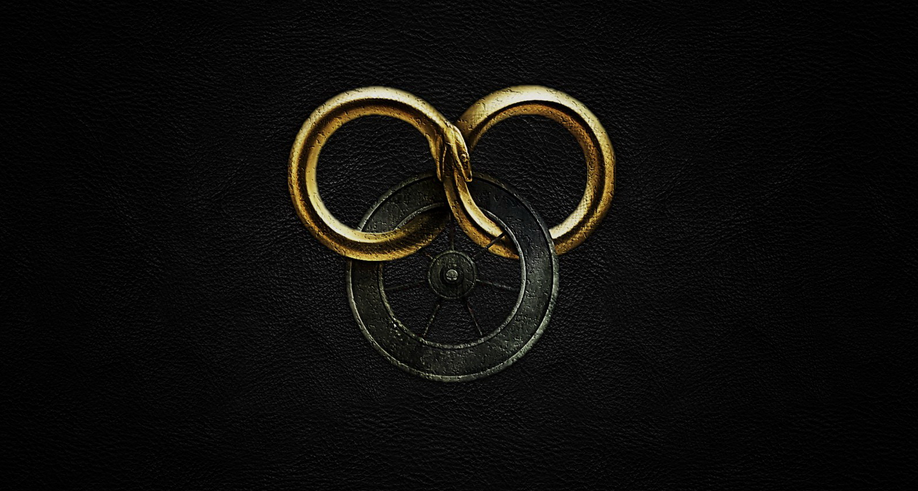 Some of you may remember that a weird pilot for a Wheel of Time series aired on FXX in the middle of the night last week. It was produced by Red Eagle Entertainment, and they’ve blatantly come out and said it was put on TV so they could hold onto the rights for the Robert Jordan book series.

Of course, they had to admit it, because the internet went (what I am now terming) “bat-shit confused” over the thing.

One of the strongest reactions about the pilot came from Robert Jordan’s widow and agent Harriet McDougal. McDougal made statements that Universal, and not Red Eagle, had the rights to Wheel of Time and that the project was unauthorized.

And because of that statement, Red Eagle Entertainment is suing Harriet McDougal.

Which, y’know, they kind of do.

This whole situation is amazing in its weirdness.