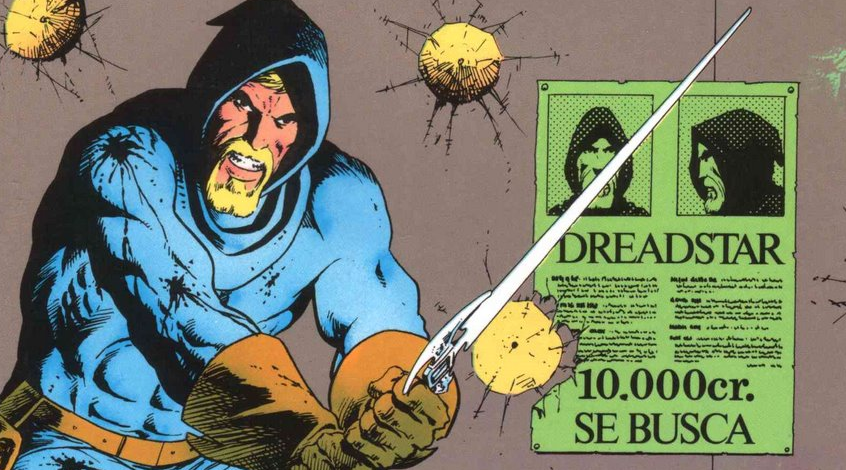 Have you ever heard of Dreadstar? I haven’t. But apparently someone at Universal has, as The Wrap is reporting that Universal Cable Productions and a production company with the amazing name Benderspink are teaming up to bring this comic property to television.

Vanth Dreadstar was created by Jim Starlin back in 1982 for Marvel’s Epic imprint, and he’s pretty much a pulpy, space opera hero as far as I can tell. Honestly, while I don’t know much about the character, it seems like the show I’d like… so I guess I’m excited?

My interest is at least marginally piqued.