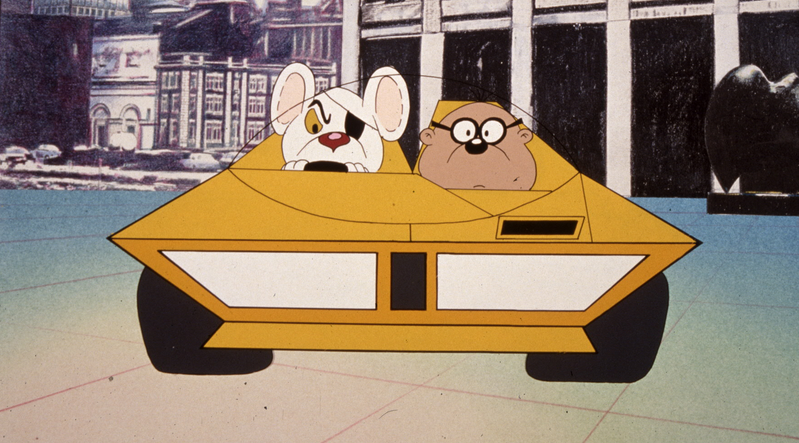 Netflix is getting into original kid’s shows, and half the press is going nuts over their licensing a rebooted Inspector Gadget that has already been airing in Europe.

Me though? I’m excited about something that keeps appearing as a side note in these same articles: Netflix is rebooting Danger Mouse

Danger Mouse premiered in 1981 in the UK, but was rerun throughout the eighties in the US on Nickelodeon… and it was the best thing ever. I just hope the new version captures the humor, charm and awesomeness of the original.