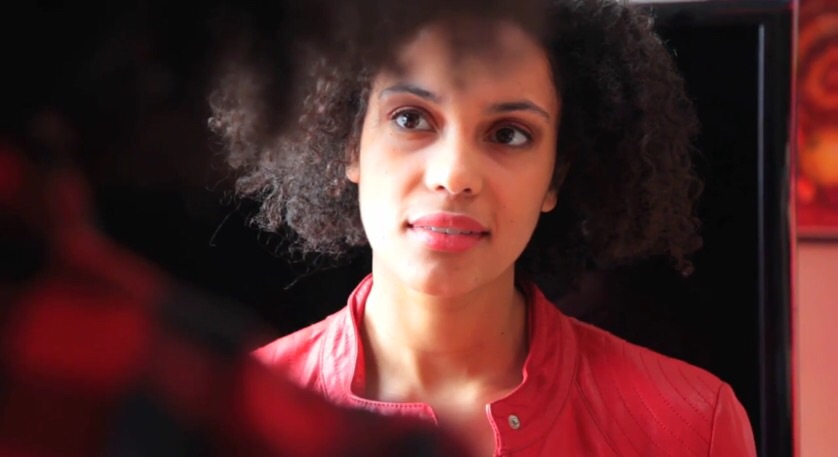 I don’t think we’ve made it a secret how fond we are of the (My) Immortal web series ’round these parts. It may he low budget, but it’s clever, funny, and well acted. While season 3 may not be happening any time soon, MediaJunkie is still working on something.

Earlier today they released a teaser for a new series called No Boys Dorm. We’ve embedded it below.

This is a preliminary teaser so they can start looking for funding, and a Kickstarter is likely to follow. Those of you who watched (My) Immortal will recognize a lot of familiar faces in the cast, and the series is being described as a spiritual sequel.