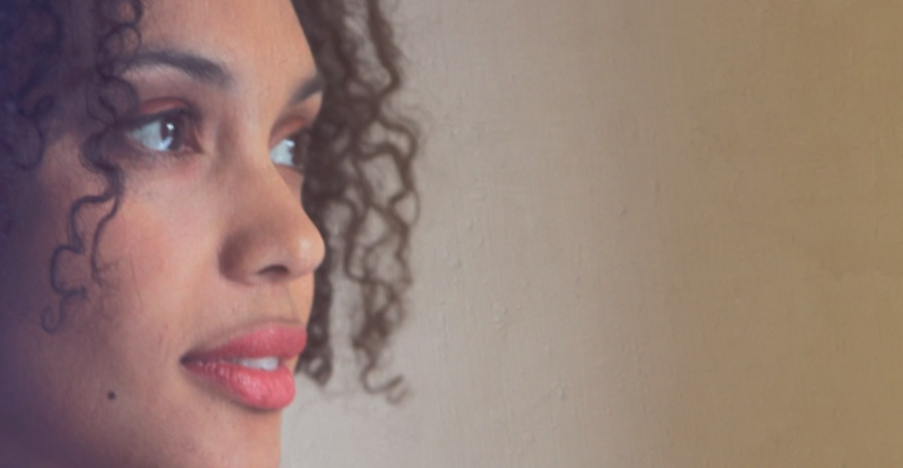 As we mentioned last week, the creators of the (My) Immortal web series are trying to put together a new show called No Boys Dorm. No Boys Dorm will be a “shoujo-inspired spiritual sequel” to (My) Immortal, and they’ve put out a trailer full of familiar faces.

The big question out there was when they were going to start raising money for the show, and the answer is… well.. now. Last night they launched a kickstarter for the show. It will run for 28 days, and they’re hoping to raise $10,000 (Canadian).

$10,000 is a risky amount to aim for, especially when you consider that (My) Immortal season 2 only raised $3,400 (on a $3,000 Kickstarter), and that show had name recognition. On the other hand, people are less forgiving with original properties than they are with adaptations of a fanfic, so $10,000 is probably the amount they need to have a shot at doing it right.

Personally, I’m rooting for them… and I’ve already pledged to it.

Consider doing so too.