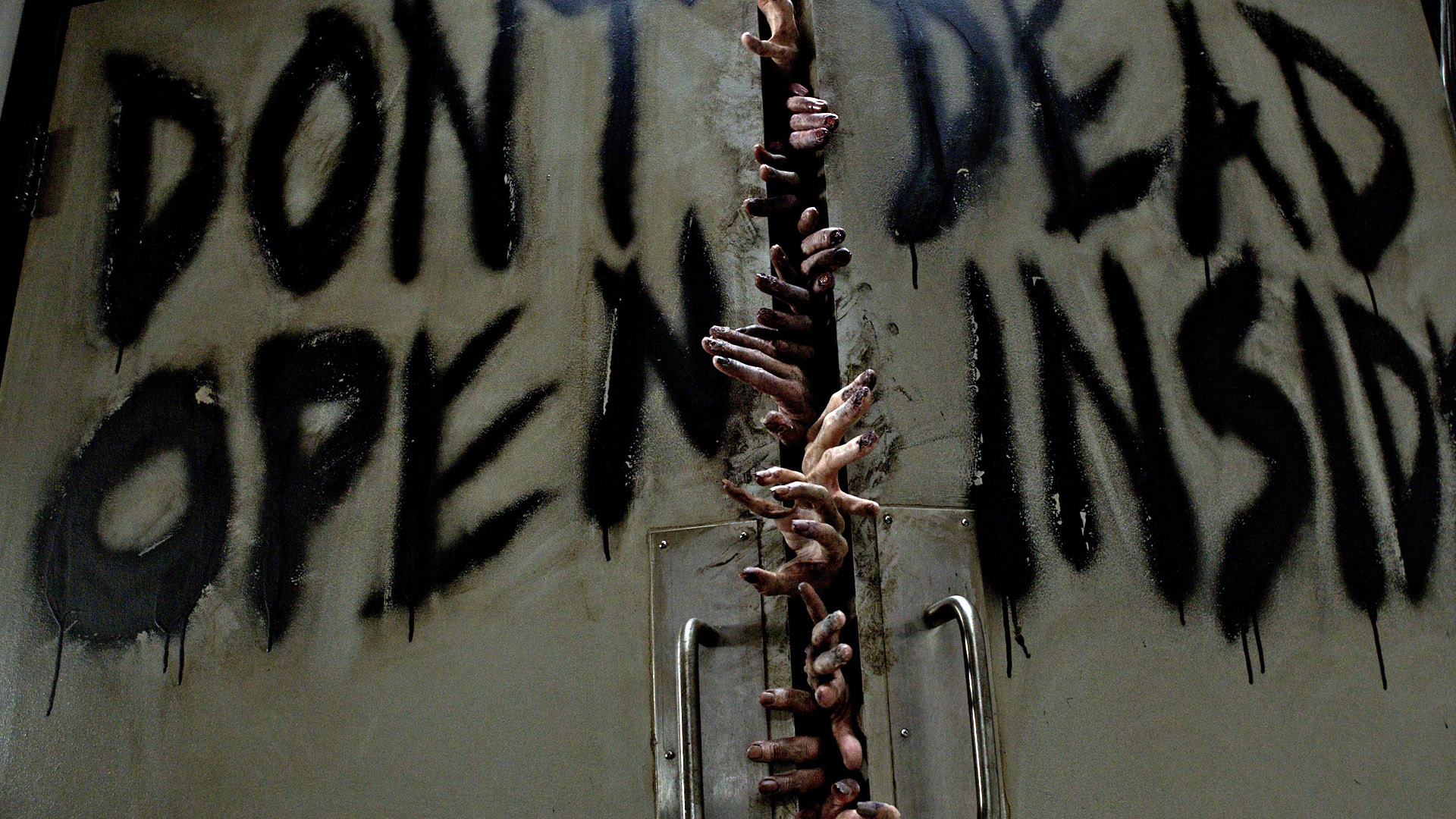 AMC’s The Walking Dead is one of the biggest shows on cable, and we’ve known for a while that a spinoff pilot was being shot. Well, apparently AMC liked it, as they’ve placed a two season order for the show.

The first season would be just six episodes long and will arrive in late summer, with season two following in 2016. The series, currently using the working title Fear the Walking Dead (and was previously using the name “Cobalt”), will be set immediately after the outbreak in Los Angeles. It’s expected the show will not interact with The Walking Dead proper, mostly because the spinoff’s first season will likely all take place while Rick is still in that coma… and there’s a couple timezones between their locations.