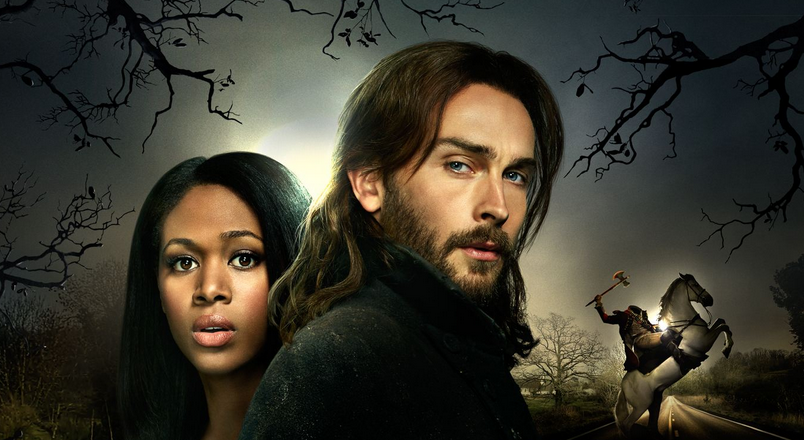 Sleepy Hollow showrunner Mark Hoffman has apparently quit the series after accepting a two year deal with CBS Studios. Is this a bad sign for season 3?

While the show’s first season did exceptionally well, the second season’s ratings have faltered. The series attempted to “course correct” partway into season 2, ending the major arc of the first season and shifting to a lighter, more episodic tone — but it didn’t really stem the ratings bleed. The show, right now, is very much on the bubble – and losing its showrunner is most definitely not a good sign for fans.

Of course, I don’t know if the show’s cancellation would be the worst thing in the world. While the leads have fantastic chemistry, the show rushed its main arc, and then ended the season with an even more out of character face-heel turn than Morgana on Merlin.

I’ll tune into Season 3 if it happens, but not with the enthusiasm that I used to.