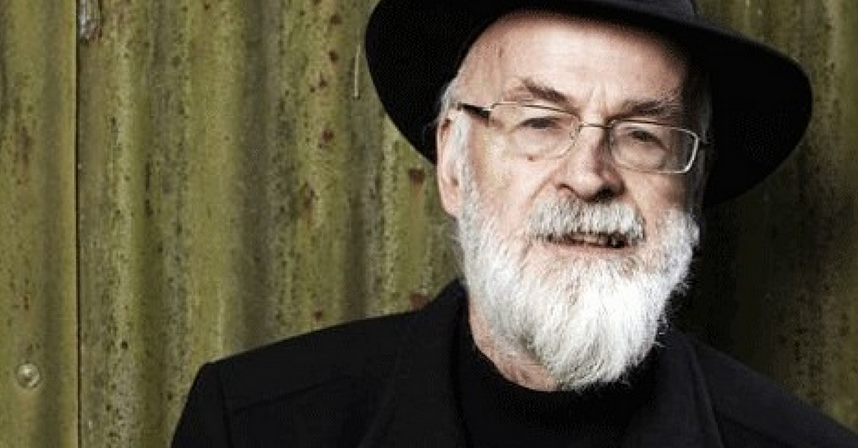 The BBC is reporting that renowned fantasy author Terry Pratchett has passed away, at home, surrounded by family. Pratchett was diagnosed with early onset Alzheimer’s in 2007, and while he had previously advocated for assisted suicide, Pratchett’s representatives say he did not take his own life.

Pratchett’s extensive Discworld series is legendary, having spawned both live action and animated adaptations. He was likely one of the greatest comedic authors of a generation, and I think we’re all sad to see him go.

His death was announced via Pratchett’s twitter account, with a line of dialogue in the style of the personification of Death in the Discworld books:

AT LAST, SIR TERRY, WE MUST WALK TOGETHER.

Terry took Death’s arm and followed him through the doors and on to the black desert under the endless night.