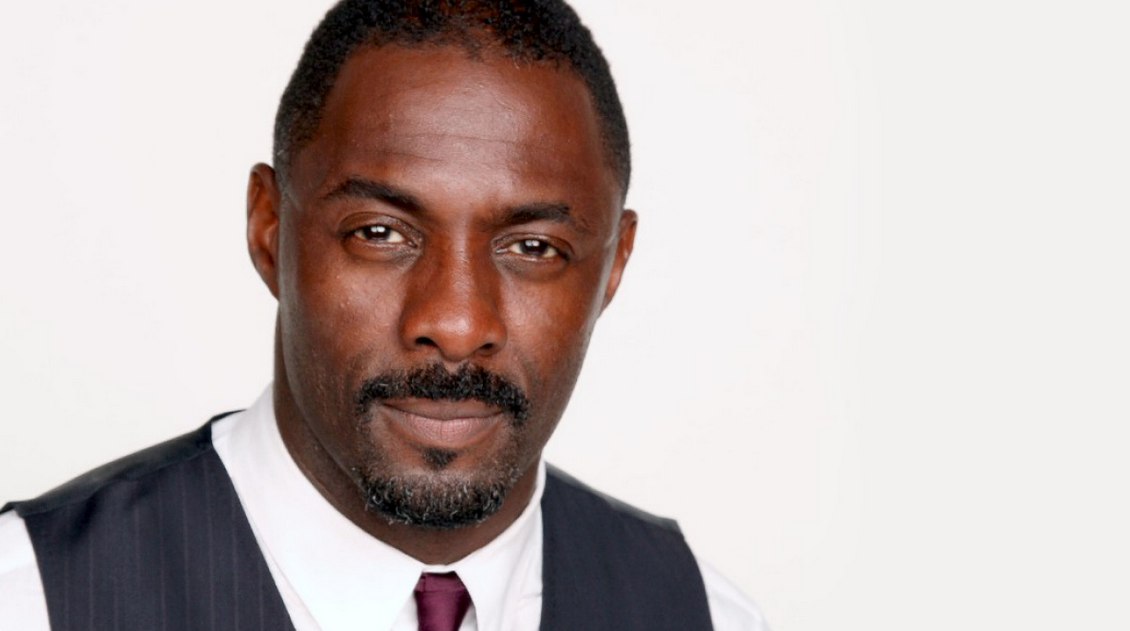 The third Abramsverse (we need a better name for that) Star Trek film, or as we call it around here “Star Trek 3ish,” has had an interesting road to production — the incredible drama involving Robert Orci most notably. Because of that, we felt like reporting on a rumor that, frankly, cheers me up insanely.

Variety is now reporting that Idris Elba is in early talks to play the villain in Star Trek 3ish.

Now this may end up meaning nothing – early talks could fall through and this may not happen. But for this brief moment, we can imagine the wonderfulness that is Idris Elba appearing in a Star Trek film. We can fantasize about his gravitas being brought to the next major villain in the franchise. There is a light shining in the darkness.

Well, several — Simon Pegg is writing the script after all. Frankly, since Orci’s ousting prospects have actually looked pretty good for this film.

So yes, there’s a chance we’ll get to see Idris Elba in another franchise.