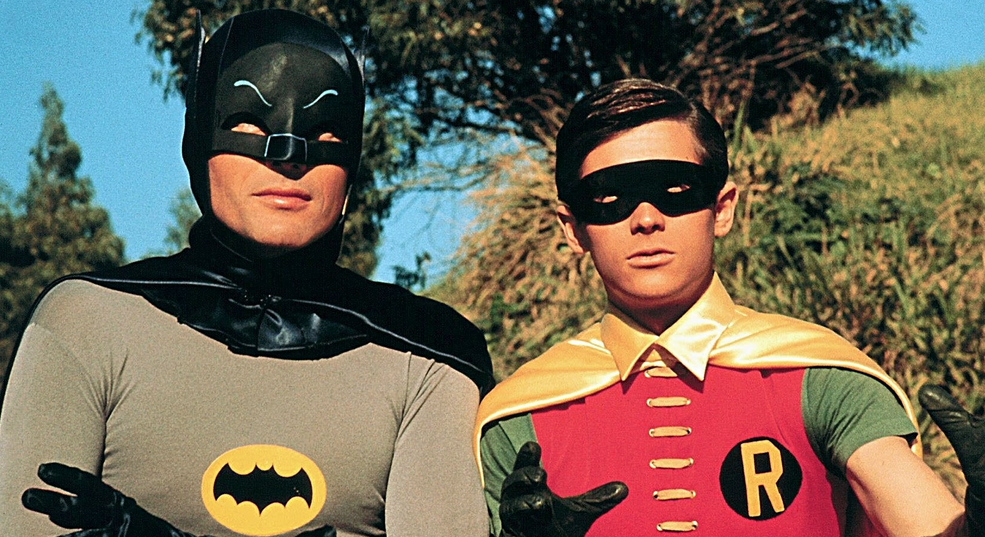 I’m a big fan of the 1960s Batman TV series. I literally spent hours upon hours of my childhood watching reruns of the classic series. Adam West and Burt Ward were my introduction to Batman and Robin (as Keaton had yet to put on the cowl).

With the Bluray release of the series selling well (and the success of the Batman 66 digital comic), there’s been a lot of buzz around the show lately, and it looks like it’s not stopping.

At a recent appearance, Burt Ward and Adam West revealed that they will star in an animated feature length film to be released on the 50th anniversary of the 1960s series in 2016. Here’s the (short) clip:

We don’t know much else about the film (or the possibility of sequels if it sells well), but my inner-six year old is very, very excited.