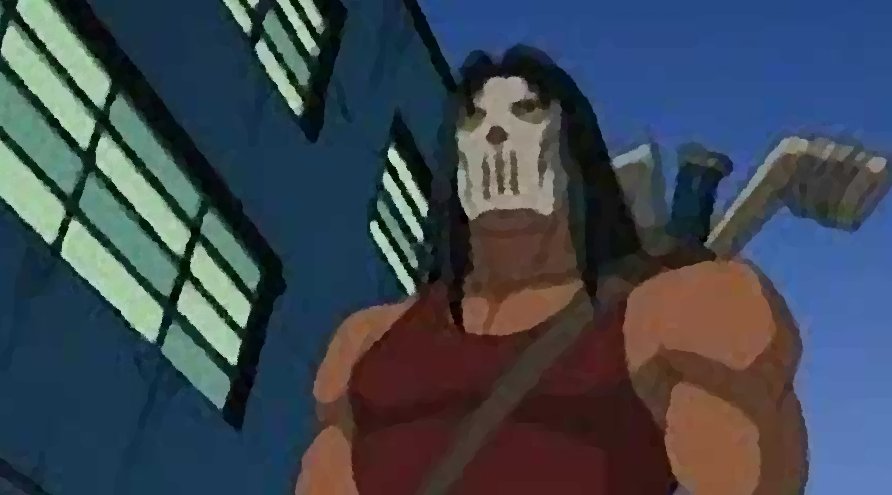 One of the most popular characters in the Teenage Mutant Ninja Turtles franchise who isn’t a mutant abomination would be Casey Jones. He’s appeared in pretty much every adaptation at some point, so it should be no surprise that he’ll be in the follow up to last years financially successful reboot.

And now we know who’s playing him.

Variety is reporting that Arrow star Stephen Amell will be strapping on the hockey mask and sporting equipment in the sequel.

We don’t know if the character will resemble the more traditional representation from the comics and 90s live action franchise — or whether they’ll (just to make me personally happy) model it off the pseudo-gritty version from the 80s/90s cartoon.

Okay, so I’m probably the only one hoping for the latter.

In any case, Teenage Mutant Ninja Turtles 2 will hit theaters in June of 2016.