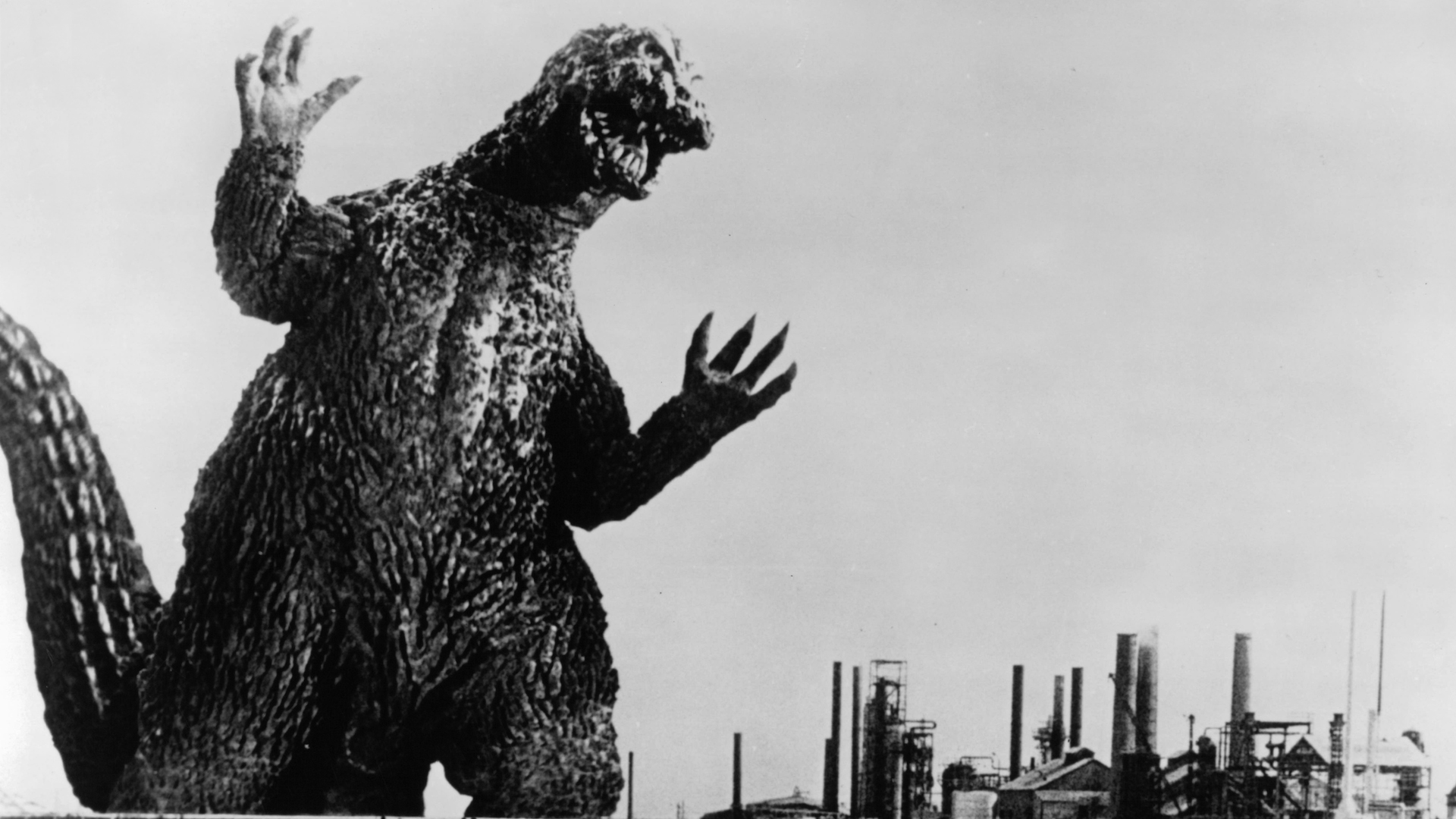 While the follow up the Legendary’s Godzilla (2014) won’t hit theaters until 2018, we’ve known since last December that Toho is doing their own home-grown reboot of the franchise as well. Mostly it’s happening because Toho saw the success of the American film and realized they could make a whole lot of money off of the King of Monsters again.

The big question has been who will helm the new film, and the answer seems to be Hideaki Anno and Shinji Higuchi.

Both of these names should be fairly familiar to fans of Japanese cinema. While Shinji Higuchi just finished up visual effects for the live action adaptation of Attack on Titan, he also worked on the 90s Gamera films. Hideaki Anno, of course… well… is Hideaki Anno. If you’re reading this blog, I probably don’t have to explain what a little series called Evangelion is.