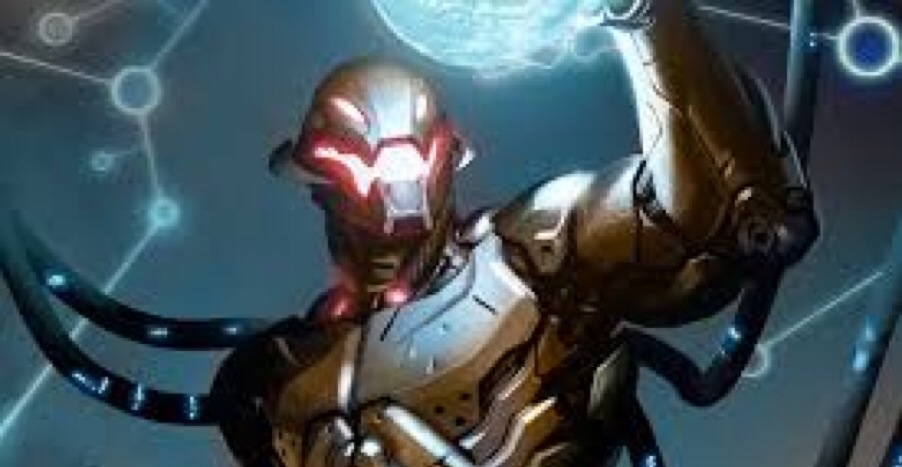 While it doesn’t hit US theaters until Friday, Avengers: Age of Ultron has already opened in select international markets. According to Screenrant, this has been Marvels biggest international film opening yet, outpacing the first Avengers by 44%.

Right now the film is on track to become the studio’s most profitable release, with major markets like China and the US still waiting to see the movie on the big screen, and this bodes very well for the franchise.

So, in short, Marvel’s done it again before they’ve even finished doing it. Here’s hoping this momentum continues with Ant Man later this year.