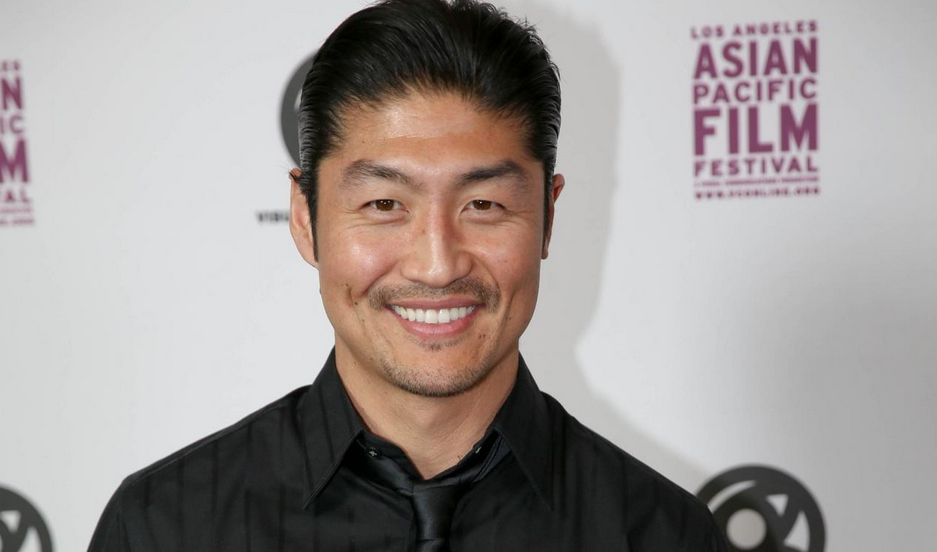 Variety is reporting that Brian Tee has been cast as the Shredder in the forthcoming sequel to last year’s Teenage Mutant Ninja Turtles reboot.

Tohoru Masamune played Shredder in the last movie, but it’s unclear whether or not this is going to be the same incarnation of the character. It wasn’t clear whether or not his character survived the previous film’s ending, and we barely saw Masamune’s face in the film. My personal theory is that the Shredder we saw in the previous film wasn’t Oroku Saki (the character most closely associated with the Shredder alter-ego) but Saki’s older brother Oroku Nagi.

Oroku Nagi isn’t usually associated with the name Shredder. In the original comics Oroku Saki first showed up to avenge Nagi’s death at the hands of Hamato Yoshi. Having Oroku Saki show up seeking vengeance on the Turtles would just make sense.

Of course, maybe Shredder gets mutated, and they’re just hoping you won’t notice the voice changes.