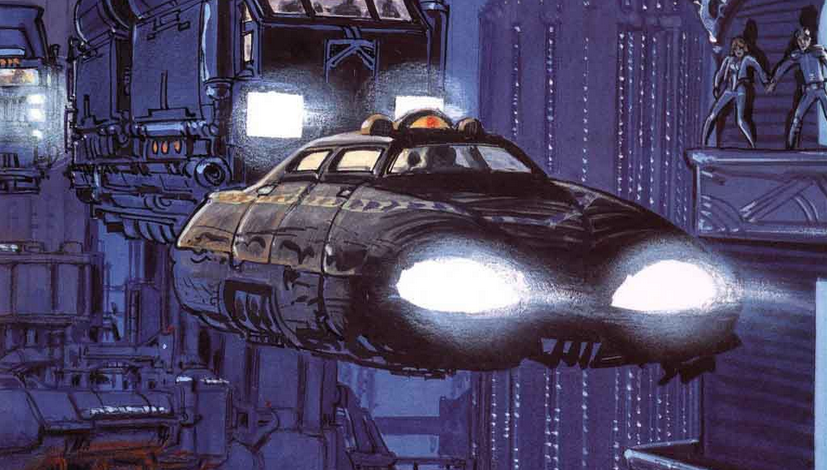 Luc Besson (the director behind The Fifth Element, La Femme Nikita and a whole mess of other must see films from the last several decades) is currently working on an adaptation of the French science fiction comic Valérian and Laureline called Valerian and the City of a Thousand Planets. Besides directing, Besson will also write the screenplay.

A lot of the details have yet to be announced, but thanks to THR we now know that the film begins production in December and will hit theaters July 21, 2017.

Besson hasn’t done Science Fiction for a while, but when he does choose to tackle the genre he does it well. The Fifth Element is probably one of the best scifi films to come out in the 1990s, period.

Hopefully his Valerian adaptation will live up to that.