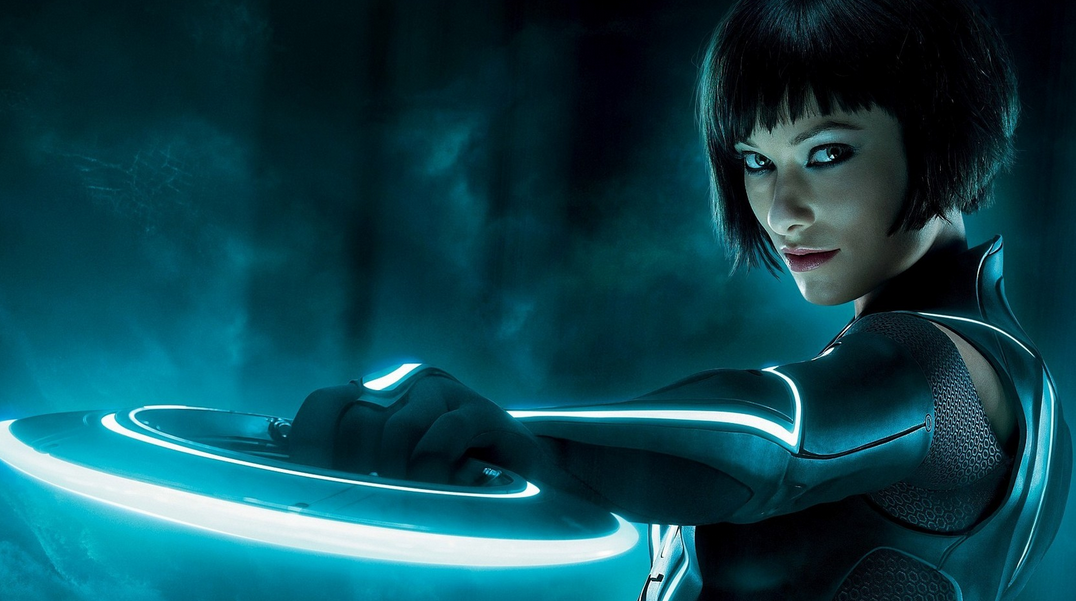 The last we heard about Tron 3 (working title Tron: Ascension) was that it was going to begin production in the fall. As one of the people who actually thoroughly enjoyed Tron: Legacy, I was pretty hyped about it.

Unfortunately for those of us who were looking forward to it, Disney has decided to scrap the film.

The prevailing theory is that the film was cancelled because Tomorrowland has done poorly in theaters, and Tron: Legacy didn’t generate a lot of merchandise sales. Disney apparently wants to go the well of recycling its animated library into live action instead, as it apparently is more profitable.

Which makes sense from a business perspective I guess, but deeply saddens me as a Tron fan who had been hoping for the series to continue.