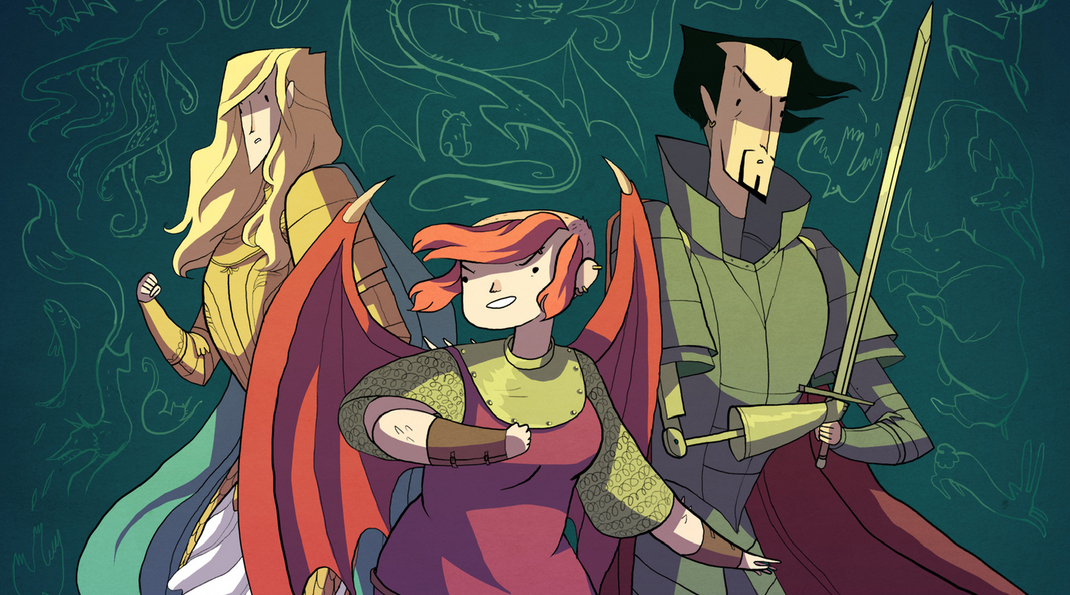 Noelle Stevenson’s Nimona started out as a webcomic, turned into her senior thesis, earned Stevenson multiple awards, and now is about to become an animated film.

According to THR, Fox Animation has optioned Nimona to develop it into a feature film. Patrick Osborne is currently attached to direct the project. Marc Haimes will be writing the screenplay, with Roy Lee and Adam Stone producing.

Part fantasy and part science fiction, Nimona follows its titular character (a shapeshifting young woman) as she teams up with a disgraced knight-turned-mad-scientist as they try to overthrow a corrupt regime. It’s a unique comic, and I think it’ll play well in animation (if they do it right).

No word on when the film is expected to be released yet, obviously.