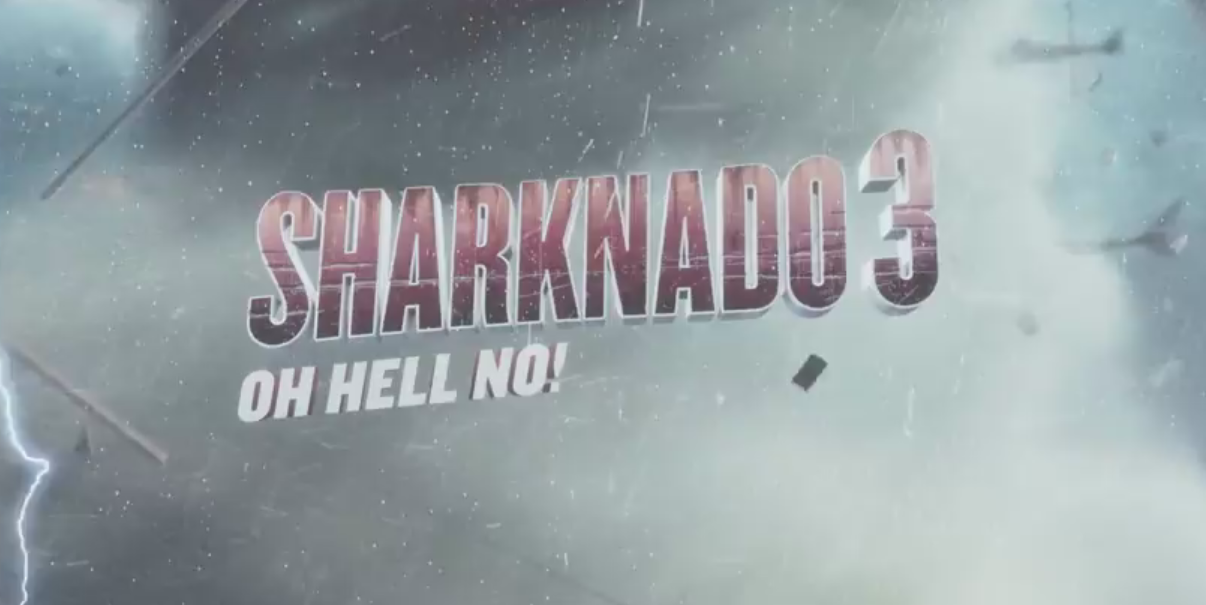 Sharknado movies just sort of keep happening it seems. Mostly because people like you and me turn on Syfy every time they make one, so Syfy keeps paying The Asylum to produce more. I mean, it’s better than The Asylum making more terrible Mockbusters like they used to fill their time with, so I guess that’s something.

Anyway, the film series that most resembles a terrible accident on a freeway because of our inability to look away whether we want to or not is getting a third installment, subtitled “Oh Hell No!” Since the second film was subtitled “The Second One,” this is actually an improvement.