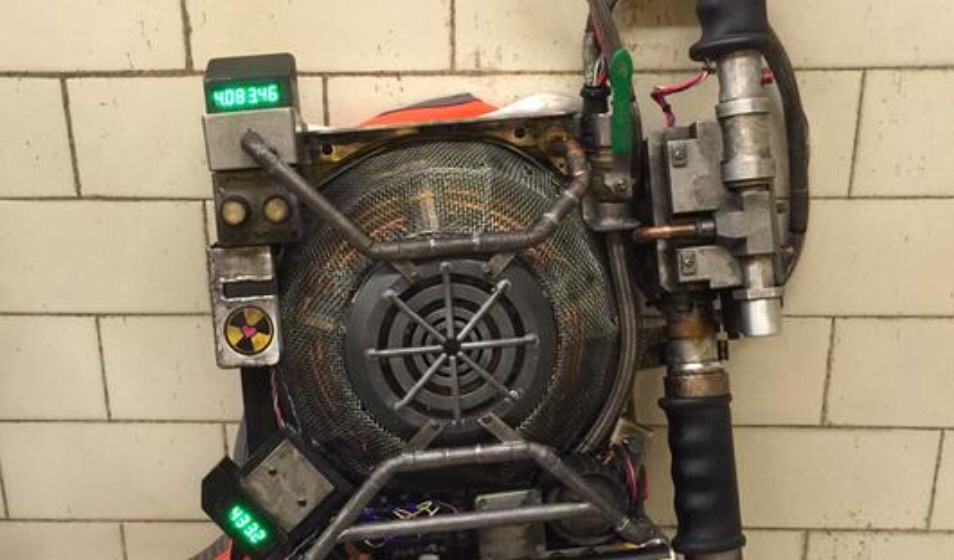 Not long after tweeting out the new unforms for the rebooted Ghostbusters, Paul Feig decided to also tweet out an image of the new proton pack too.

It’s a bit different from the classic design (especially in how it has a round part at the top instead of bottom), but feels true to the spirit of the franchise. I usually get skeptical about remakes, but I think Feig really has, at the very least, the right attitude going into this film.