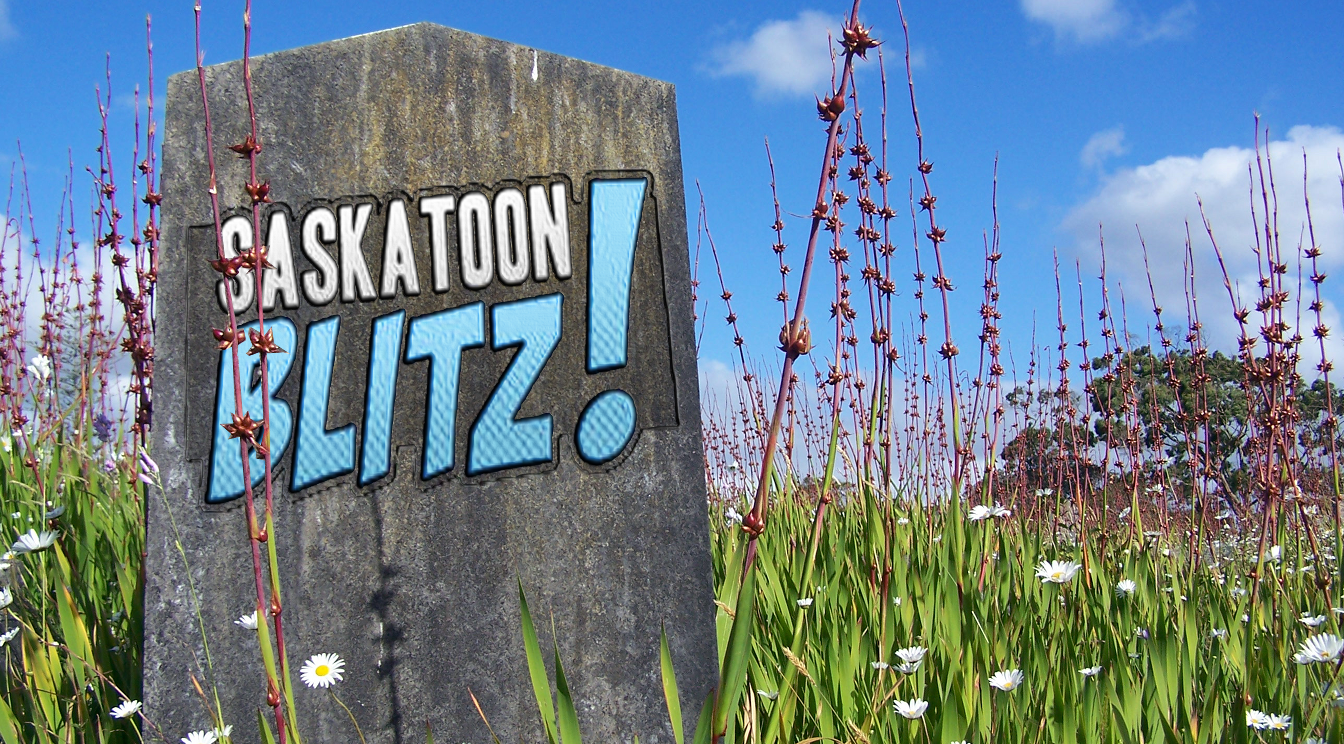 Saskatchewan, Canada based convention Saskatoon Blitz may have pretty much run a master class on how not to do PR over the last few weeks. After failing to properly handle a situation at their con with an Artist (who had legitimate grievances), they then followed it up by pretty much doing everything wrong online afterwards.

It was kind of amazing.

But the situation has gotten even more bizarre as time has gone by. Besides taking down their Facebook page (which they did amidst the initial poor responses), it seems now that their website has gone dark. And when I say the site has gone dark, I mean dark. It’s not a 404 page, or a “down for maintenance” issue — the URL just no longer resolves.

While the official con Twitter account promised news for 2016 a few weeks back, it’s now gone silent as well.

This whole thing was fairly puzzling, so I decided to reach out to Saskatoon Blitz via email (as they use GMail addresses and they would be online). None of the official Saskatoon Blitz email addresses have responded, but 2015 Con Chair Laura Petrishen-Ha did send this reply from her personal account (which may or may not be an automated response):

Thanks everyone for a great and successful Saskatoon Blitz 2015!

In light of recent events, family changes and new personal goals I will not be returning to the position of Saskatoon Blitz Chair. Thanks you for 6 amazing years Saskatoon! It’s truly been an adventure!

Wishing you all the best! Let your inner Geek shine!
Laura Petrishen-Ha

Now, while a con chair stepping down after a PR disaster isn’t the most surprising thing in the world, there’s reason to be concerned for Saskatoon Blitz’s future with this — first and foremost in that Laura Petrishen-Ha, as far as anyone can tell, is the sole owner of Saskatoon Blitz.

Unlike many cons with a firm legal structure in place to replace outgoing heads, Saskatoon Blitz doesn’t have that — and with Petrishen-Ha out, the website down, and no announcements about new management… it really looks dire for the future of Saskatoon Blitz.

The odds are that this con is done, which is amazing — especially when you consider how easily this entire thing could have been resolved at day zero… and then almost immediately at day one afterwards as well. A well timed apology can heal a lot of wounds, but rather than do that, Saskatoon Blitz’s staff decided to double down… and it looks like they lost their bet.

Update: A user on Reddit claims to have sat down with Petrishen-Ha and confirms that Saskatoon Blitz is dead.

8 thoughts on “Is Saskatoon Blitz Dead?”