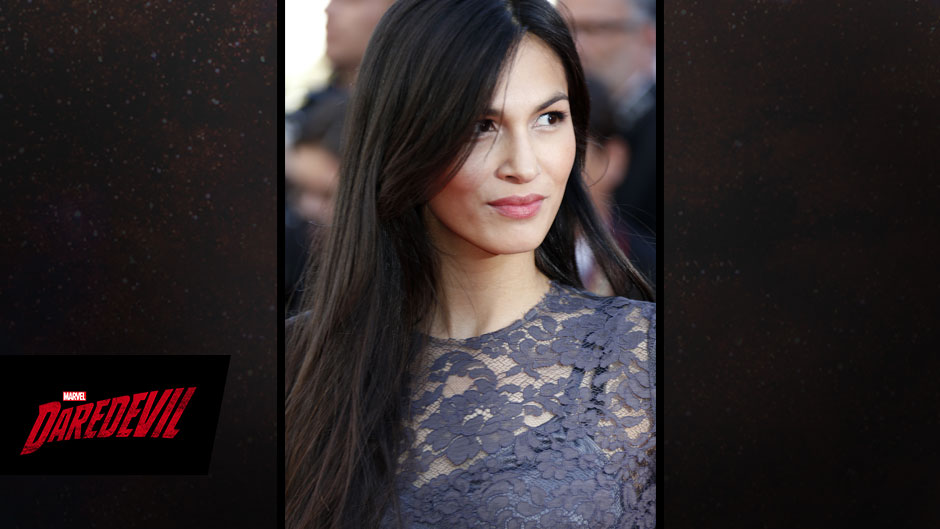 Daredevil Season 2 is currently filming, and the Netflix original series has quite a bit lined up for its second outing. Besides Jon Bernthal getting cast as Frank Castle, we’ve known for a few months that Marvel was looking to add Elektra to the cast.

Well, while the actress playing the role last filled onscreen by Jennifer Garner has been a mystery thus far, we now know who is going to step into the assassin’s shoes — Elodie Yung.

Marvel made the announcement yesterday, and she’s definitely an interesting choice. Personally, I think she’s well suited for the role.

Daredevil season 2 is expected to hit Netflix next year.