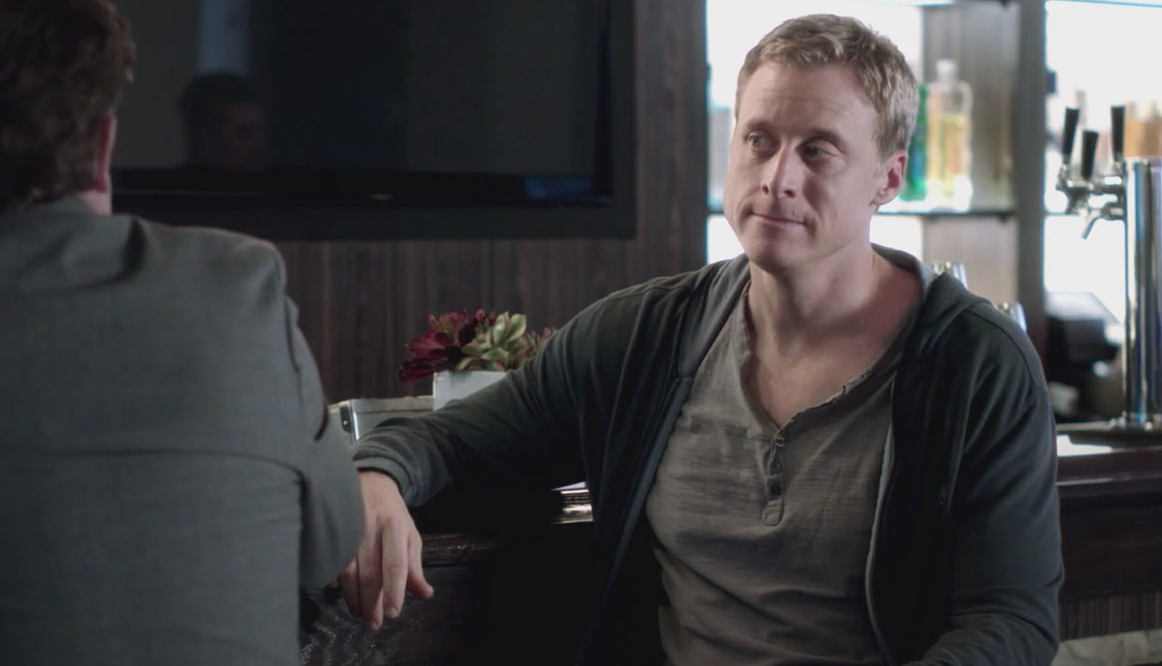 Last spring Alan Tudyk and Nathan Fillion launched a crowdfunding campaign to make “Con Man,” a series written and directed by Tudyk about an actor who peaked making a cult Scifi TV series in the early 2000s and spends his time doing convention appearances (and his much more successful former co-star who has gone on to significantly more success).

To say it’s mildly based on an exaggerated version of reality would probably be an understatement.

Anyway, the series premieres this September, and they now have a trailer out. and it looks hilarious.

So you should watch it.