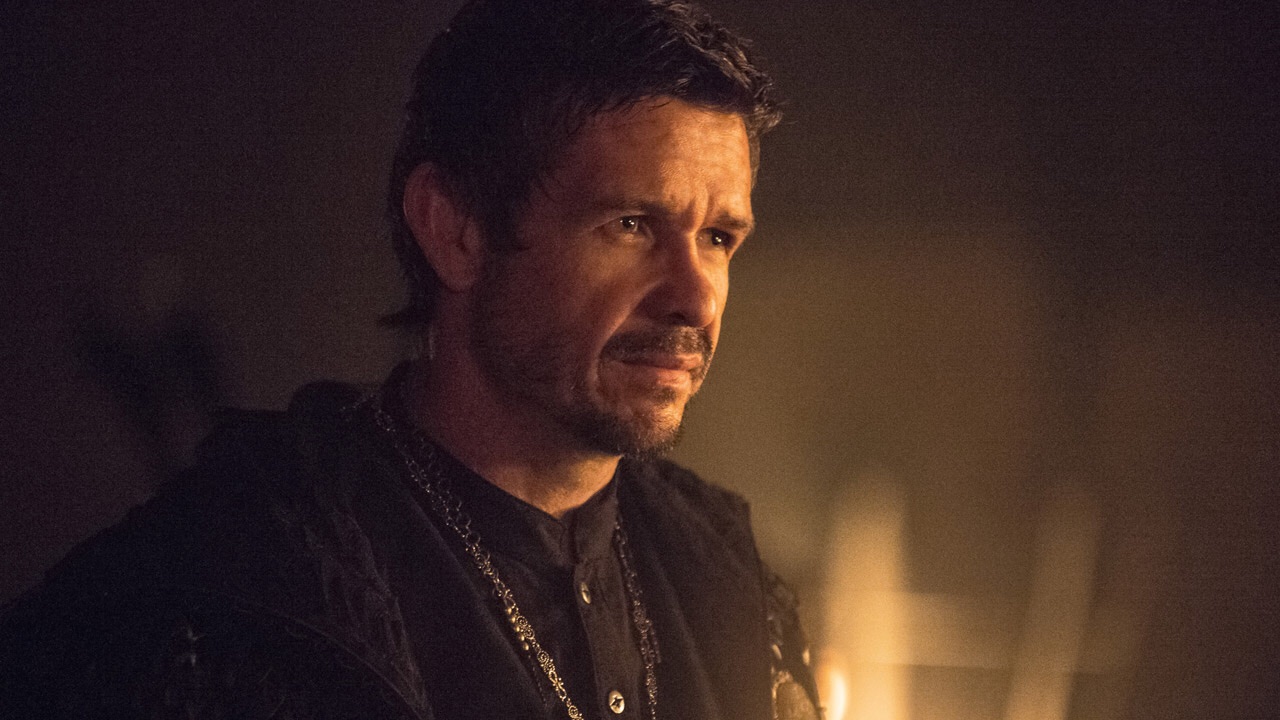 One of our pet peeves here at Nerd & Tie is when people mispronounce DC Comics Villain Ra’s Al Ghul’s name. It happened across the entirety of Nolan’s film trilogy, and it just hurt my brain every time they said “Rahz” instead of “Rayche.” When Ra’s Al Ghul showed up on The CW’s Arrow, it bugged us there too — except then some characters started getting it right.

Which is, y’know, confusing.

According to CBR, actor John Barrowman clarified the matter:

He explained why some characters pronounce “Ra’s” “Raz” while others say “Rayche.” “If you are part of the League of Assassins, you say ‘Rayche.’ It’s a sign of respect and the proper way to pronounce it. If you are outside the League and you’re rogue, as a sign of disrespect, you say ‘Raz.'” That understanding came about because the actual pronunciation was not clarified on the set until episodes with the “Raz” pronunciation had aired, so, “we had to create a mythology.”

While the answer is pretty silly, it does seem like the only plausible way to course correct a mispronounced name like that and still keep it feeling realistic.

Now to just to find a way to redub Batman Begins…