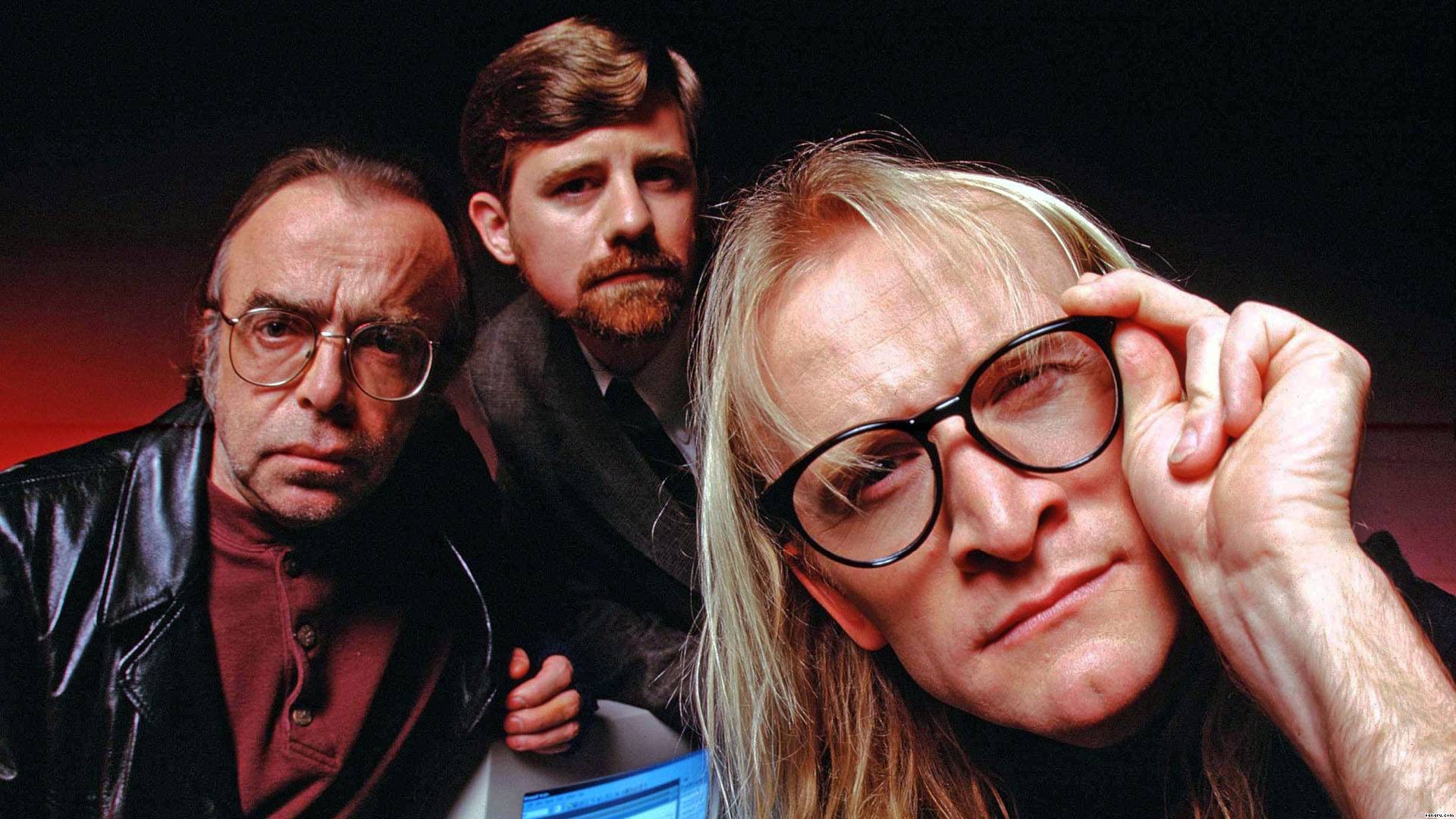 Three of the most popular supporting characters on The X-Files were The Lone Gunmen, played by Dean Haglund, Tom Braidwood and Bruce Harwood. They appeared in dozens of episodes and even had their own short lived TV series.

And now that The X-Files are coming back – apparently so are they.

Dean Haglund himself confirmed the trio’s return on twitter, but – I mean – there’s a bit of a problem with this whole thing…

…the problem being (and I’m sorry if this is a spoiler) The Lone Gunmen died in the last season of The X-Files.

They made a single appearance as “ghosts” post mortem, but it’s kind of an obstacle to their return – and whether we’ll just see them in a flashback or some non-living form seems the most likely method of their appearance.

But I guess we’ll all find out together.