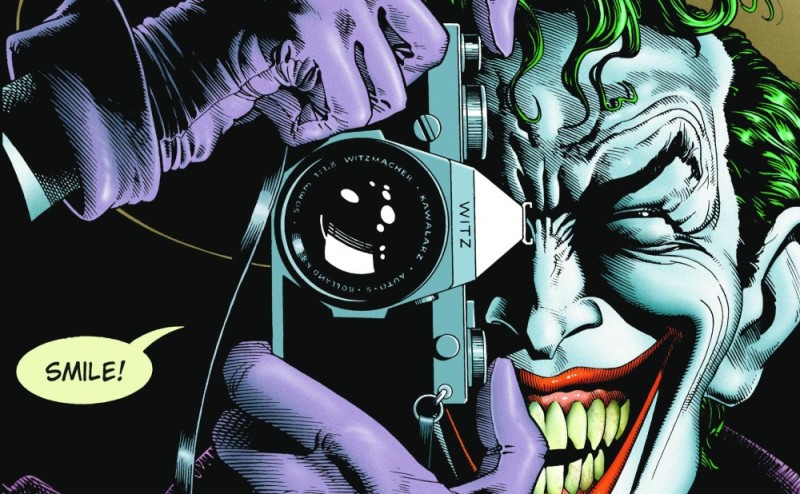 We’ve avoided talking about the upcoming animated adaptation of The Killing Joke here at Nerd & Tie, mostly because we’re not that fond of the source material. I mean, we seriously hate The Killing Joke and are not really shy about it. The fact that DC seems so enamored with keeping it in canon no matter how many times they reboot their universe is bad enough, but to make a cartoon out of it?

Anyway, the latest news about the film is that Mark Hamill will reprise the role of the Joker in it, and we’re just sort of shaking our heads at the whole thing.

Mark Hamill’s performance as the Joker, for the record, is probably one of the best we’ve ever seen in the role. I honestly wish this was the version that Jared Leto was emulating in his Suicide Squad performance instead of Ledger’s. But let’s be clear – even if you cast the best actor in the role, it can’t save your film from being awful.

Especially when the source material features one of the most disturbing moments of sexual violence to ever grace the pages of a DC superhero.