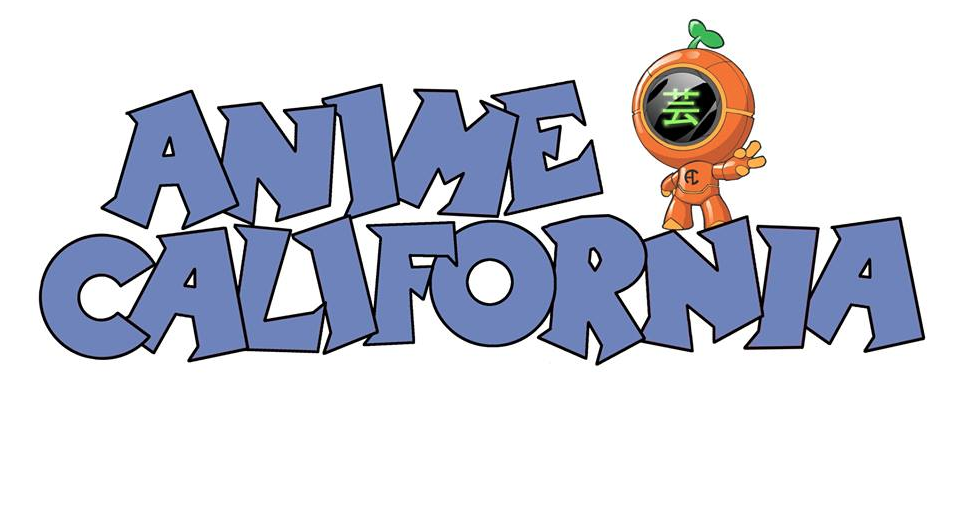 It seems like if you wanted to find the poster child for unethical con running, Chrono LC/AnimeCon.org’s owner Ryan Kopf appears to be the perfect candidate. I mean, I normally would start out this article pointing you to all the things we’ve written about him — but the very fact that we’ve had to cover him enough where there even is a “normally” says so much right there.

Instead, I’ll just direct you to our Ryan Kopf Tag… and, well, there’s always this thing.

So it came as no surprise when I came across a post by Chuwei Cosplay yesterday which detailed extensively how Ryan Kopf’s Anime California tried to strong arm the Maid Cafe group she was involved in into signing over ownership, and when they refused to, Anime California began a campaign of harassment that boggles the mind.

Buckle in kids, it’s going to be an interesting ride.

Now former CEO of Anime California Jeff Suddarth first approached a friend of Chuwei back in the fall of 2013 about bringing a Maid Cafe to Anime California’s 2014 event. No contracts were signed, and the people behind what would become called “Summoner’s Cafe” operated completely independently from Anime California’s management.

Seriously, this is just the cliff’s notes — read the full account here.

Now, to get to the crux of the matter, there are a couple of issues at play here. Summoner’s Cafe operated under the impression that they were an independent group brought in to just run the cafe. Anime California claimed that Chuwei’s friend was brought in as an employee, and that as such any work done for the con belonged to the con. Without any written agreement, it’s all one person’s word against the other’s.

The thing is, regardless of whether it was a misunderstanding or a malicious action on Anime California’s part, if everything Chuwei says is true, Jeffery Suddarth’s repeated harassment of the Summoner’s Cafe is unacceptable. Considering the event’s connection to Chrono LC, it’s not surprising though.

The constant legal threats and ongoing harassment are a ridiculous overreaction when looked at in the best light, and a dangerous, malicious attack when looked at with a more realistic lens. These actions are anti-community, and part of the continuing poison those associated with Chrono LC seems determined to bleed into the con scene.

Or, in other words, business as usual for Mr. Kopf.

This article was edited August 18th. An earlier version of this article mistakenly stated that Summoner’s Cafe operated at Anime California 2014.