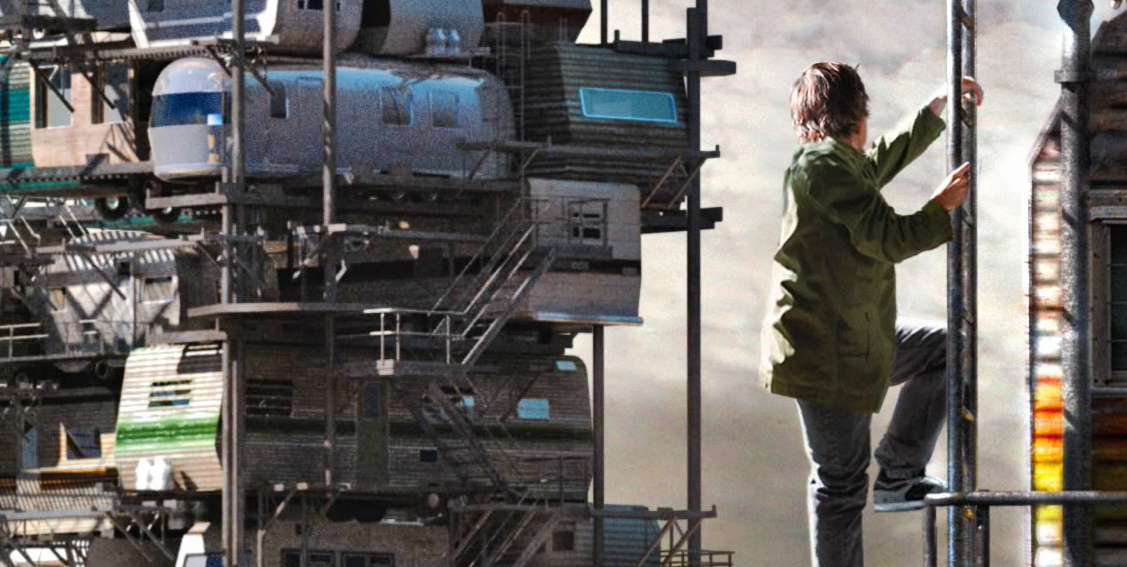 The film adaptation of Ernest Cline’s 2011 novel Ready Player One has been highly anticipated for a while. The book, set in 2044, tells the story of a young man trying to unravel the secrets of the virtual reality world most of the world chooses to escape into (because the actual world is depressing as hell).

Well, Warner Bros has finally let us know when to expect to see the film version: December 15th, 2017. Steven Spielberg is currently set to direct, and a script by Zak Penn is already written (though it may end up seeing rewrites). Can such a complex book really translate into a two hour film? Who knows.

Personally, I’m willing to find out.