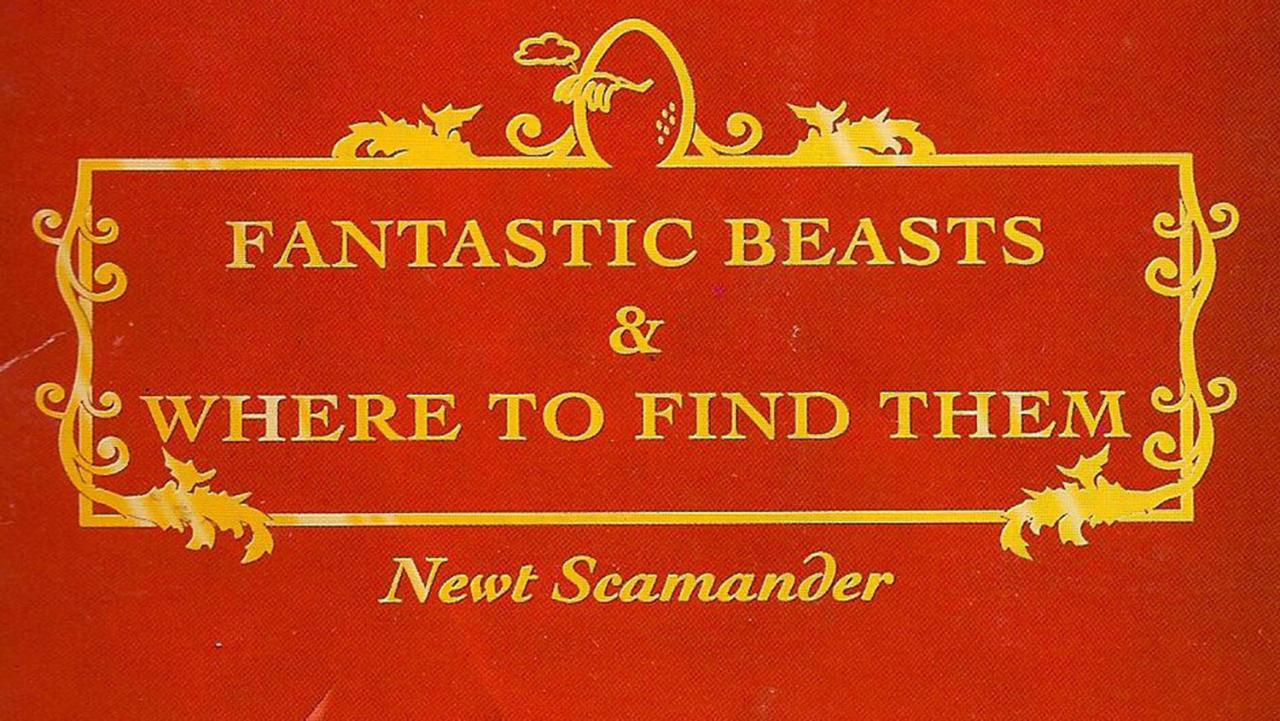 Fantastic Beasts & Where to Find Them, a film set in the same universe as the Harry Potter films, began production this week at Leavesden Studios in the UK.

It’s probably one of the more interesting ideas for a spinoff film of the franchise, focusing on a young Newt Scamander (played by Eddie Redmayne), the listed author of the in-universe text book that shares a title with the film.

It’s an interesting way to expand the world of Harry Potter, especially since it’s pretty much completely exiting the established corner of Hogwarts. Hopefully the film will end up being as cool as I think it can be.