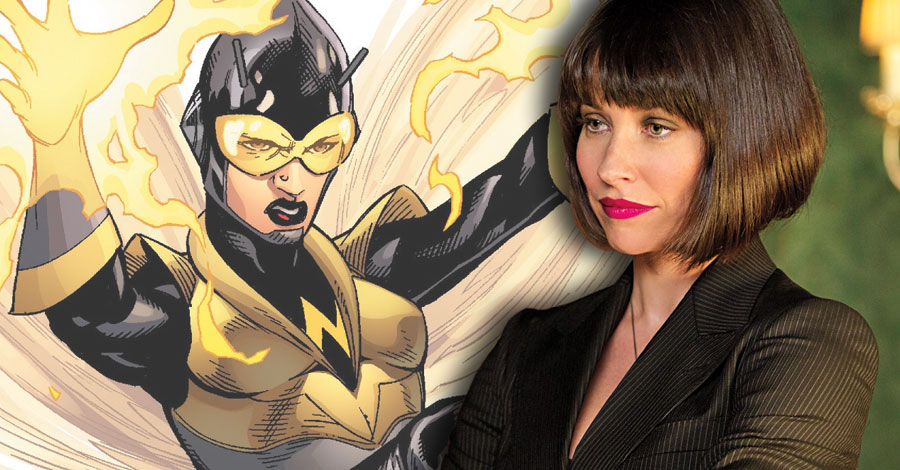 Be warned, dear reader! There are Ant-Man spoilers beyond this point!

Ant-Man was an incredibly fun addition to the Marvel Cinematic Universe. It was a movie that never took itself too seriously, yet added to the continued story that Marvel has been building over the years.

One thing we here at Nerd & Tie were disappointed in, however, was the extreme lack of Evangeline Lilly as the Wasp. It was hinted at numerous times throughout the film that she would be taking up the costume, yet all we really saw of it was a thirty second post-credits sequence in which she never even put the costume on. As you can imagine, this left a lot of fans and moviegoers curious as to the future of this character.

In a Facebook Q&A on Monday, Lilly said she hopes Marvel will bring the character back in future films, adding she’s not been able to actually wear the costume because she’s been “too pregnant” to try it on.

It would be nice to see the character appear in future movies, as Lilly definitely kicked all sorts of butt in Ant-Man, and it would be neat to see her do that on a larger (well, smaller) scale.

Ant-Man is now in theaters.