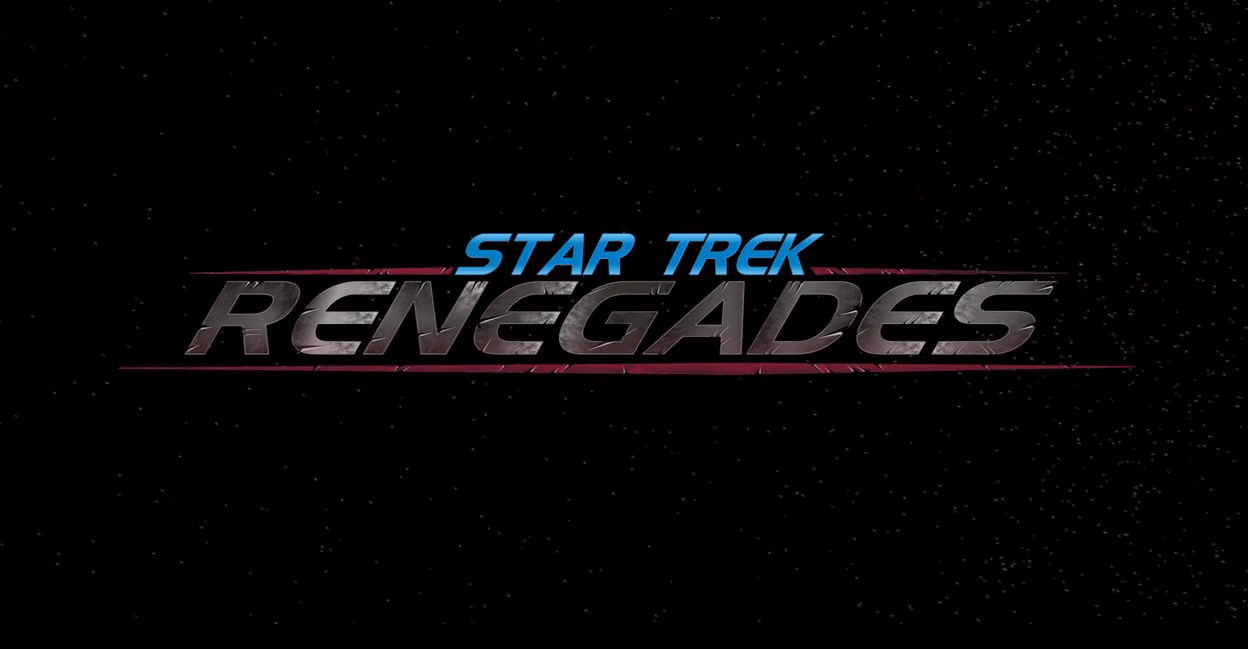 So we’ve been following Star Trek: Renegades for a while. We were originally hopeful (though skeptical). I mean it had random Trek-alums Walter Koenig and Tim Russ in notable roles (and a whole bunch of others in smaller parts), and other science fiction franchise alums like Corin Nemec appearing as well. I questioned Tim Russ’s directing chops, but the premise sounded neat. I was optimistic.

But then the trailer came out and, well, it was a thing. The trailer, which is supposed to be the best bits crammed together, just looked bad. When a trailer looks bad, you know you’re in trouble.

Well, now the entire thing is up on YouTube, and unfortunately my instincts have been proven correct.

This was made on a small budget, and if it were 1995, the film didn’t have Star Trek in the name, and I was watching it at 11pm on a Saturday night on a random UHF channel, I’d probably love the movie. Frankly, I still kind of do – but it’s for all the wrong reasons.

Literally every bad scifi movie cliche was crammed into Renegades. And I mean every. single. one. But at least it’s nice to know that Edward Furlong and Sean Young are alive still — that’s a small bit of comfort. Also, you get to watch Vic Mignogna die. I always enjoy that.

He got away last time.

So if you’ve got an hour and a half to burn, sit down and watch this… whatever it is. This glorified fan film that proves even with an excellent cast, there is no saving a mediocre script. But hey, I got to make some Parker Lewis Can’t Lose jokes while watching it, so that made it kind of worth it.

Protip: If you want to hear a ridiculous song written specifically for the movie, wait until about halfway through the end credits. It’s amazing.

5 thoughts on “‘Star Trek: Renegades’ is Here… and it’s Terrible”