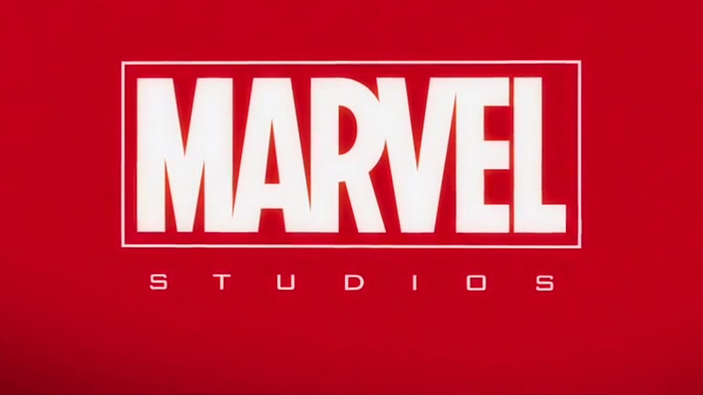 The news came down the other day that Kevin Feige would begin to report directly to Disney, and that Marvel Studios would no longer need the direct approval of Marvel Comics. Well, it’s now been confirmed that the Marvel Studios Creative Committee has been dissolved, and that Feige has direct creative control of the cinema behemoth.

The committee included Alan Fine (President of Marvel Entertainment), Joe Quesada (Marvel Chief Creative Officer/Jerk who broke up Peter Parker and MJ), Dan Buckley (Marvel Comics publisher), and Brian Michael Bendis (comics god). Whether this change is a good thing or a bad thing depends on whether or not you completely trust Feige to run things unchecked.

On the one hand, he’s been the leading voice shepherding what is effectively one of the biggest franchises in the world. On the other hand, maybe the committee had prevented him from making disastrous mistakes we’ve never ended up hearing about.

Only time (and box office results) will tell.