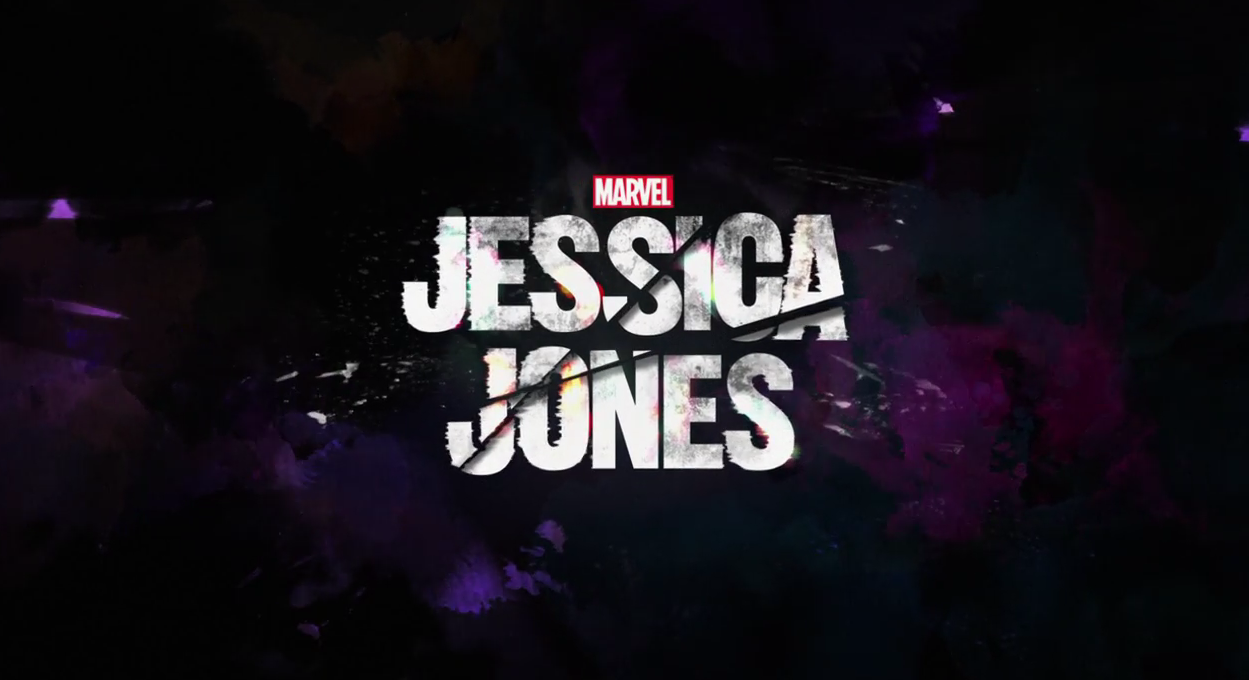 After the phenomenal premiere of Daredevil earlier this year, most of us have been heavily anticipating the release of the next Netflix series set in the Marvel Cinematic Universe, Jessica Jones. While we’ve known the show was likely going to arrive this fall, no one was exactly sure when that arrival would be.

Well, earlier today Netflix finally told the world: The first season of Jessica Jones comes out on November 20th. They put out a teaser for the series, which is mostly just ambience – but it’s neat:

Jessica Jones stars Krysten Ritter as the titular heroine, with David Tennant playing villain Zebediah Killgrave and Mike Colter playing Luke Cage (who is set to have his own series as well).