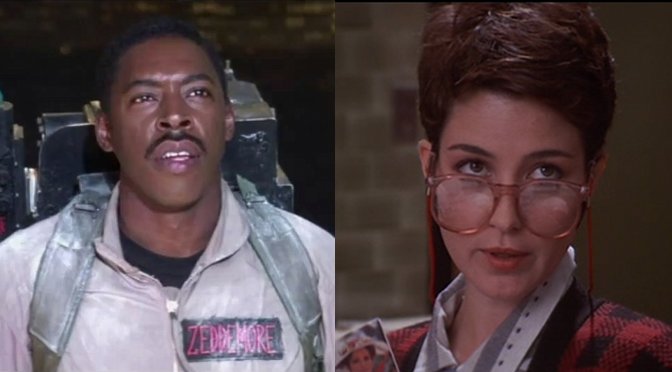 We’re all pretty into the Paul Feig directed reboot of Ghostbusters. The cast looks great, the prop design is spot on, and we’re pretty certain it’s going to capture the spirit that made the original film so great. But while the film may be a complete reboot of the series, it doesn’t mean we won’t be seeing any familiar faces.

We’ve known for a while that original Ghostbusters Dan Aykroyd and Bill Murray are making cameos in the film, but they won’t be the only original stars returning. It’s now being reported that both Ernie Hudson and Annie Potts will make appearances in the movie.

This means that the only surviving stars of the original two films not reappearing are Rick Moranis and Sigourney Weaver.

None of these actors are playing their original characters obviously, but it’s nice to see a sense of spiritual continuity to the the films that started the franchise.