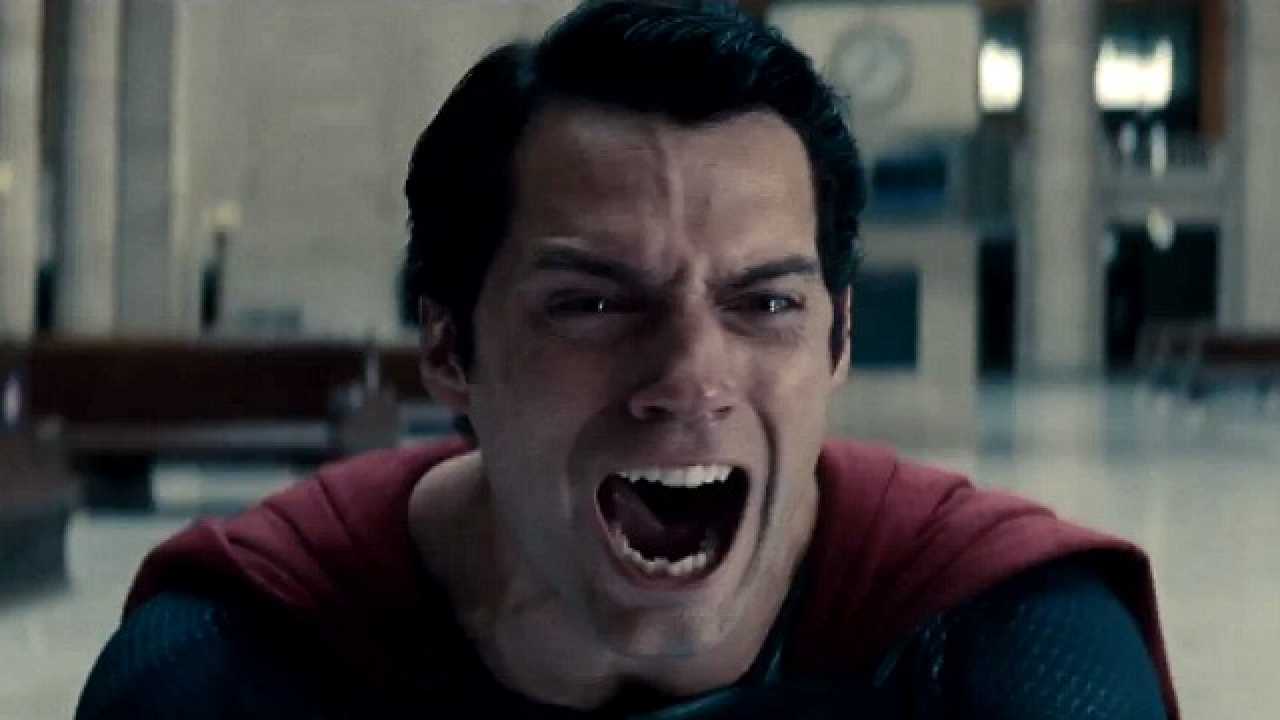 When Batman v. Superman: Dawn of Justice for the Quest for Peace Down Under was first announced, we talked about the film as if it were Man of Steel 2. DC, Warner Bros and Zack Snyder tried to dispel that originally though, demanding that the film was something else, and not just a direct sequel to Man of Steel. At one point there was even a separate Man of Steel 2 on DC’s cinematic road map.

You see, now that Man of Steel 2 is off the table for the foreseeable future, the message is changing. Apparently Batman v Superman: Dawn of the Planet of the Justice really is Man of Steel 2. When talking with Canoe, Zack Snyder said:

I think in a way Batman v Superman is Man of Steel 2. Justice League is kind of the transcendent, knights-of-the-round-table of the story. It’d be interesting to think about what a standalone Superman movie might be.

The reason for this change in message? Well, with a real Man of Steel 2 off the table, the studio doesn’t want to look like they’re abandoning Superman. DC and Warner Bros are shifting course to focus their cinematic universe on Batman — which while it may seem the safer course, really isn’t.

But hey, now at least some of our old “Man of Steel 2” tags on Batman v Superman posts don’t need to be deleted anymore…