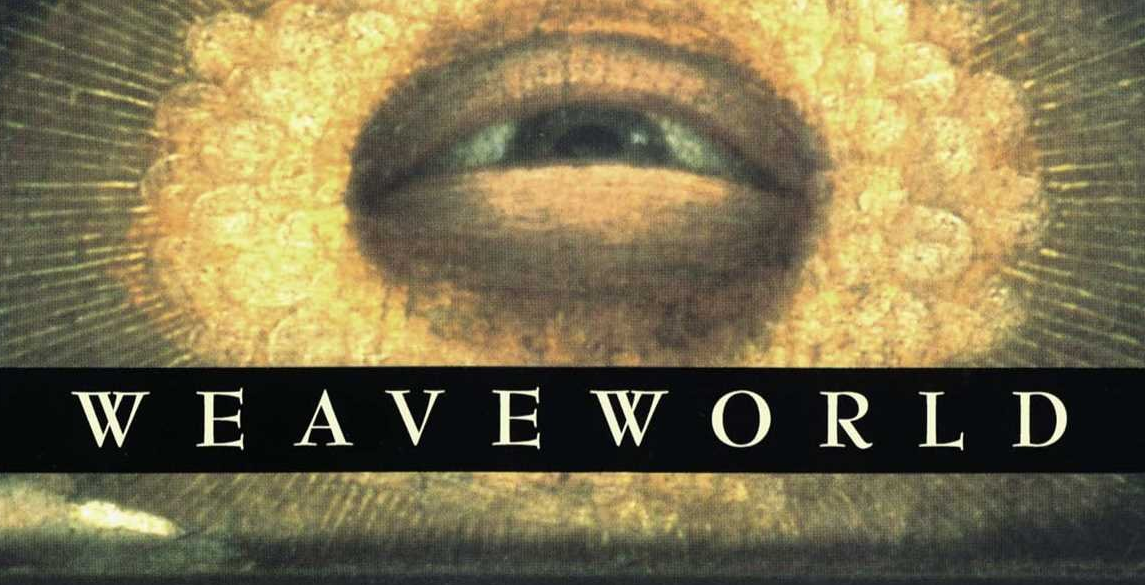 The 1987 Clive Barker novel Weaveworld used to be described as too expensive to adapt for television because of how high the special effects costs would be. Well, thanks to the plummeting costs of special effects, that’s not the case anymore apparently. Deadline is reporting that the CW is taking the plunge and developing the modern fantasy.

Clive Barker will executive produce alongside Warehouse 13‘s Jack Kenny. Kenny will also write the adaptation. They intend to update the setting for 2015, but it will still keep to the basic premise of a secret group of magic users accessing a mystical realm. The main location will also move from Liverpool to Savannah, GA.