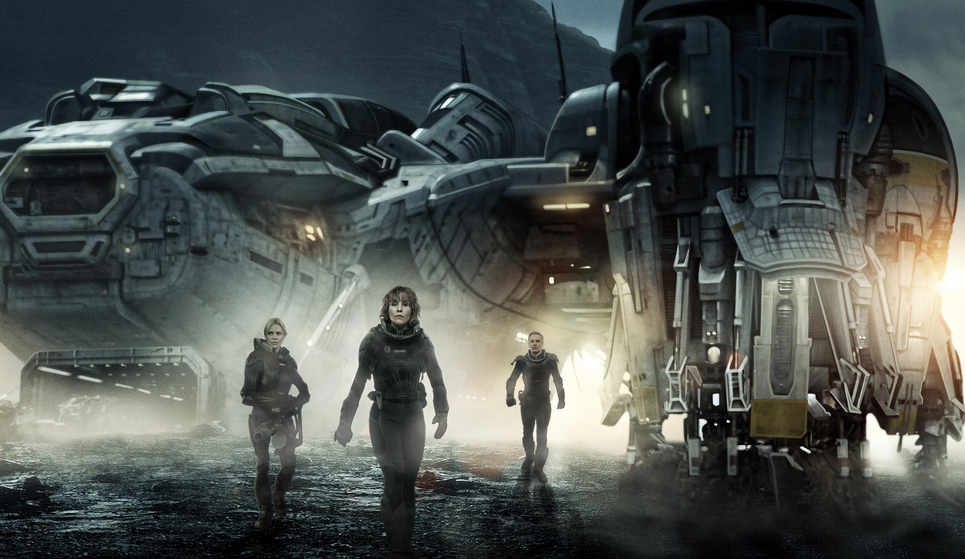 Ridley Scott has revealed that Prometheus 2 is now officially titled Alien: Paradise Lost. While the Alien prequel is heading towards the original franchise, Scott says that he expects there to be at least two more installments after this before it catches up to the original.

Now Alien: Paradise Lost, of course, is not to be confused with Neill Blomkamp’s Alien 5. Frankly, things were already confusing enough for movie goers with the franchise being worked on from both directions. Now that the Prometheus end will have the Alien name, the situation will be even worse for casual viewers trying to figure out what the hell is going on.

But I guess if Ridley Scott was concerned with movie goers being able to figure out what the hell was going on, we wouldn’t have gotten Exodus: Gods and Kings.